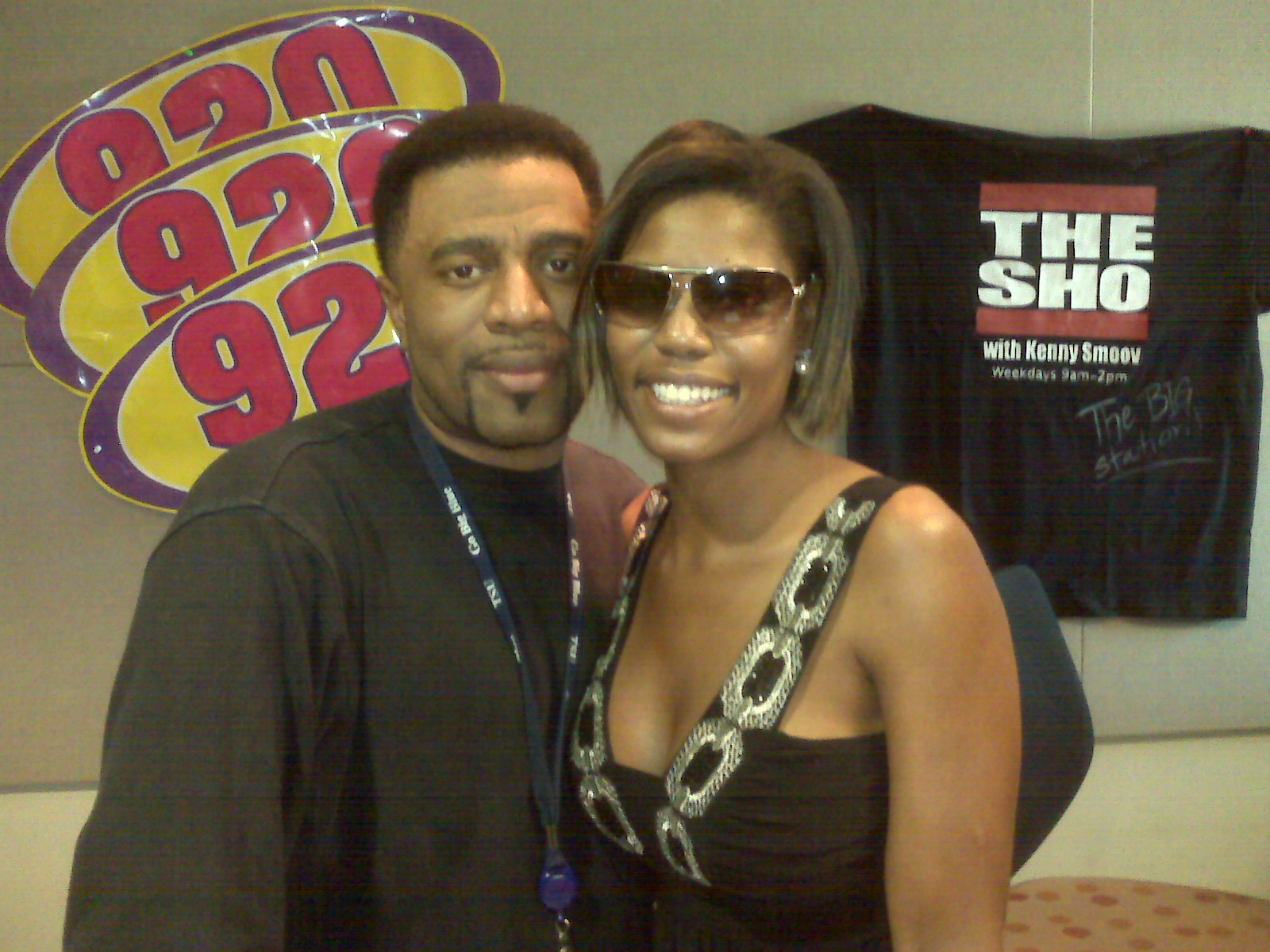 Albert Haynesworth's wife is asking a Tennessee judge to force the Washington defensive tackle to pay up their debts going back to April 2008 and also wants a restraining order as part of their divorce case.

The motion filed Sept. 17 had been scheduled for a hearing…

Derrion Albert and the Vampire Theory

Our hearts go out to anyone that has had to bury their child due to violence.

TEEN BEATEN TO DEATH...THIS IS SAD AND SICKNENING! NASHVILLE IS NEXT>>>


If this doesn't invoke a sense of outrage and urgency...then I don't know what else to do for you...

We Need Your… Continue

The Show (09-28): Pearl Cohn Murders/Alicia Keys is a MAN-Stealer/Shooting at Big T's/Tigers and Titans LOSE/Rick Ross Not Paying Child Support

The buzz on the ground last week at Pearl-Cohn High School was the deaths of two students, allegedly at the hands of two other students, within three days of each other. The violence has unnerved everyone. "These kids are
very traumatized by this," said Pearl-Cohn Principal Marva Woods. "It has been
an extremely challenging and stressful week." Students…

Kloud 9 gets Grammy and NMA nod

Kloud 9 has been nominated for a Nashville Music Award for Urban Recording of The Year.

Voting is open to the public so we need you guys to please vote and share the link with a friend.

We're also on the Grammy Ballot in 3 categories! If you have any friends who are NARAS members please ask them to vote.

The Show 09-25: Why I Am "For" School Rezoning In Nashville/Souljah Boy Puts A Ring On It/Atlanta Housewives Sex Tape/Fellas: justdontwifeher.com Is your boo on here?

Administrators said the Metro school district is more diverse because of the new rezoning plan. They released the stats at this week's board meeting. Lawyers for the NAACP said the district was spinning the stats.

Attorney Allen Woods said he's searching for honesty, and he said he was not getting…

Woman Falls off the bar at Coyote Ugly and now wants to SUE...GTFOH

Brittany Barnes, a college student from Lexington, Ky., has sued the Nashville saloon in federal court, claiming the nightspot's employees should have done more to prevent her tumble from its slippery bar last year.

You're poised to help us now with our 10 FOR '10 Campaign. It's easy, just click and make your donation and tell TEN of your friends to do the same. We're going to make this magic happen, together. Your donations will help us keep exposing the hidden light of African-American culture. Our actors present plays year-round, and the shows we present fund our Youth Performing ARTs Academy. The last time the community banded together, we built the playhouse I'm living on top of in… Continue

Metro police arrested a man Tuesday night for murder of Nathaniel Adefope on TSU's campus. Police said the suspect, 23-year-old Jarrod Phillips, was a temporary farm employee. Adefope was the poultry plant supervisor found stabbed and beaten inside his workplace on September 8. DNA results proved that Phillips' DNA was on the victim's…

Now let's keep it HOOD for a second. When you watch this video, I know at least one of yall know who these chicks are...

Let's ID these girls. Turn them in. And cash in this crime…

A police search is on for a 16-year-old accused of shooting and killing another teen late last night.

Metro Police are accusing Jacdouglas Burford of shooting and killing Demetrice Jones, 16. They said Jones was killed while standing on the front porch of a home, where he was celebrating his 17th birthday, which would have been…

The Social Butterfly is committed to helping you become the ultimate Socialite. There's something for everyone to do in the City, and we are here to help you navigate your social calendar. So, check out the list, and begin to kick it!

For the complete list of events, pictures or more information on how the Social Butterfly PR Group can help you create a memorable event, visit… Continue

KANYE WEST: Can the Ex Straighten Him Out?

Kanye West is said to be mulling a reconciliation with his former fiancee, clothing designer Alexis Phifer. Although Yeezy is rarely photographed these days without current flame Amber Rose, MediaTakeOut.com reports that following his V-M-A tantrum, he called Phifer up for support and that they've been in constant contact since.…

Last night Nurses For Newborns was the winner of the Frist-Making a Difference Award. Twenty Thousand Dollars and a Salute to Excellence Statue. Every year the have this award dinner to present to the non-profit organization that makes a difference. They interview about thirty agencies, then narrow it down to best three in each category. This money will help a lot of very premature babies, medically fragile babies, and mom's with mental and medical needs.

KENNY SMOOV HAS A STALKER: VOLUME #2 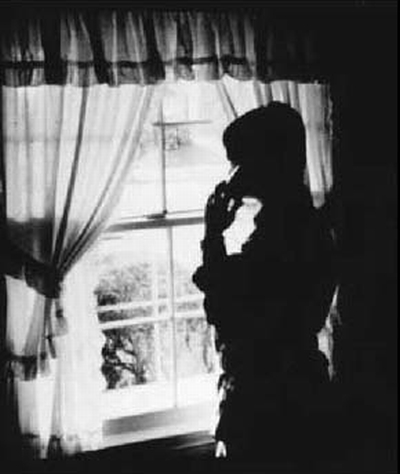 Kenny Smoov has a STALKER!! She won't stop calling...and I'm starting to wonder if she's getting WORSE! Listen to Volume #2 and leave a comment below. What do you think? Gun Range or Nothing to worry about??? Click the MP3 below

The Show: 09-17-09: Schoolteacher in Nashville Dies of H1N1/Hova Back On Top/Pic of Chris Brown doing Community Svc/Should We Legaize Weed? 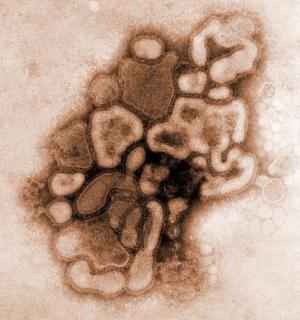 Doctors said 33-year-old Lawrenceburg native Mitizi Littrell died after a week-long illness. Littrell, who worked as a teaching assistant in the computer lab at Ingram Sowell Elementary School, became ill last week. Doctors at first thought she was suffering from a sinus-related problem. She was hospitalized Friday after passing out. She was taken to Saint…

The Show 9-16-09: Pres. Carter says "It's Racism"/Black Woman Beaten by White Man/Where Are The Manners?/Nas & Kelis Back Together??

A judge will hear arguments over the controversial Metro School rezoning plan Wednesday. Only two weeks ago, a judge ruled that a middle school student must be allowed to attend Bellevue Middle School after the NAACP filed a lawsuit on behalf of her family. Shortly after the first lawsuit, attorneys filed a federal lawsuit against the school system on behalf of…