#AlternativeFacts1 and other Trump News (DATE) 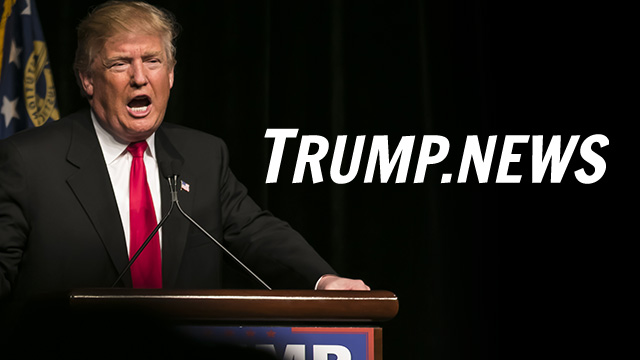 Connie Denell, The Nashville Black Police Officers Association, and 92Q Bring The City Out To Pray Over Our City & Stop The Violence The City of Nashville came out BIG for the Stop the Violence Prayer Vigil last night at the Jefferson Street Baptist Church.

What Types of Lawn Chairs Can You Bring To The ASCEND Amphitheater..??? 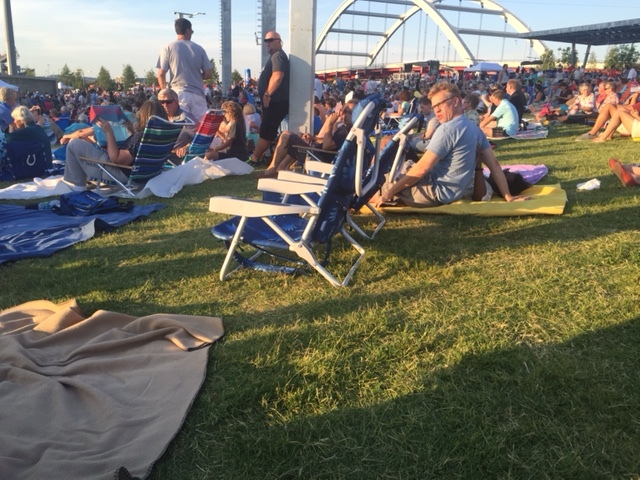 These are the Types of LAWN CHAIRS you can bring to the Ascend Amphitheatre.  If you bring those tall Lawn Chairs...you'll be sent back to your car!… 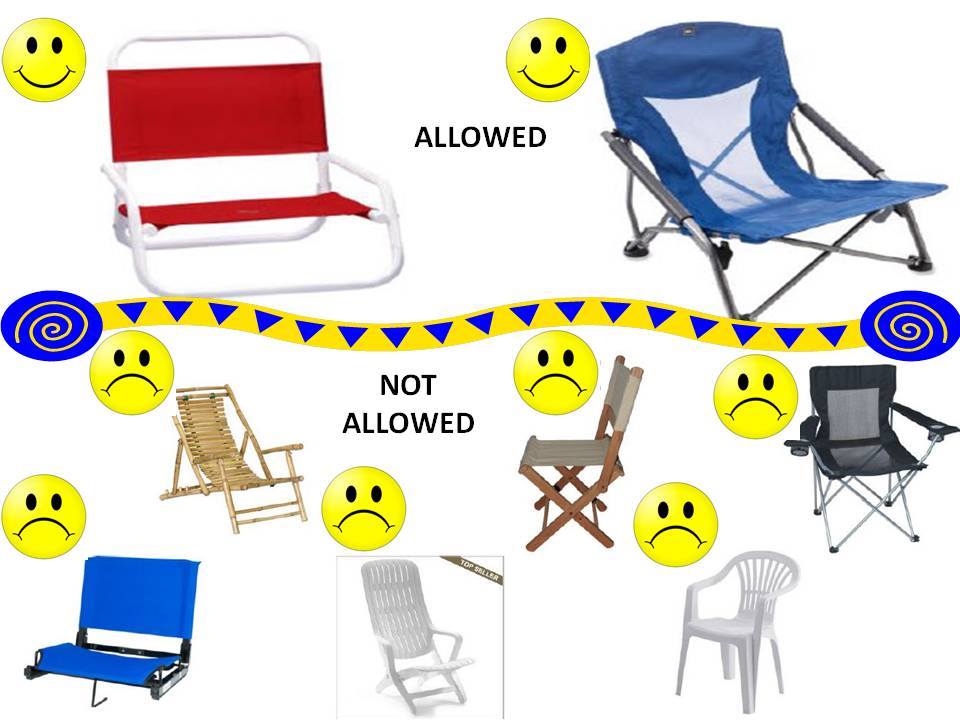 This is an awesome science program designed to give kids a boost in science and critical thinking for the upcoming school year.

Give your kid that extra advantage! 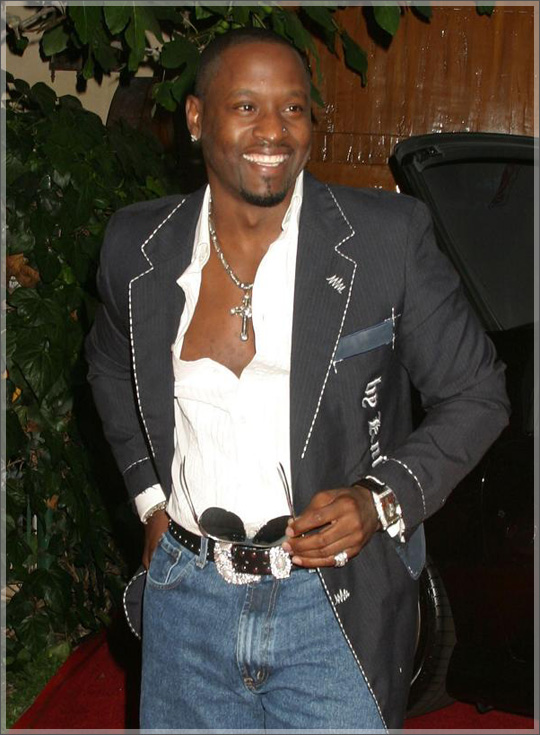 Michelle Obama's Epic Eye Roll To The Speaker of the House

Click on this picture and take a look at Michelle Obama.

Give us ONE sentence in the comment area as to what you think she is saying in her head! 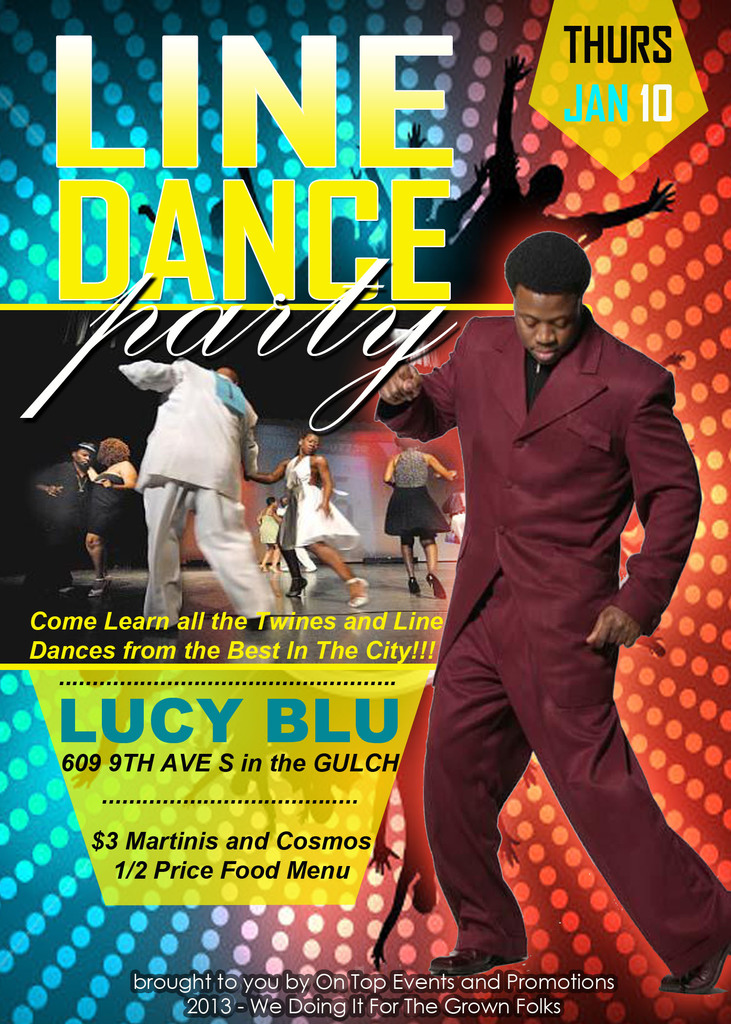 Stop being LAME at your next social gathering ;-)

Learn how to do all these steps, dance, whatever with some of the best in the city.

Get your seat now for President Obama's 2nd Inauguration!!! Log on to www.obamabustrip.com to book your seat to this historic event! 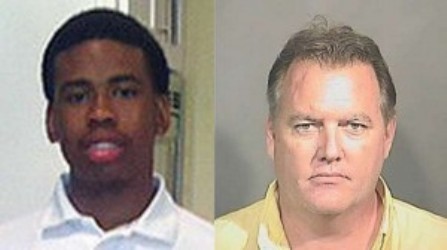 JACKSONVILLE, Fla -- The family and friends of a 17-year-old high school student shot in a dispute reportedly over loud music gathered at his school for a vigil Tuesday morning.

Jordan Davis' father, Ron Davis, said it was a touching… 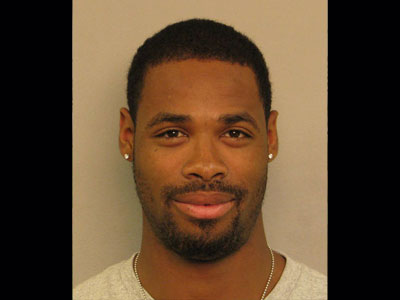 Kenny Britt was arrested again yesterday.  This time in Fort Campbell, KY.  The charge was DUI.  This is his 8th Arrest since being drafted in 2009!!!

The Commish - Roger Goddell gave him a break during the NFL lockout and didn't suspend him after the repeated offenses.  I don't think he'll be so lucky this time. Combine all of this with his…

Russel B. Baughcum, 42, of Suwanee was arrested and charged with simple battery after he allegedly swatted a 4-year-old child who grabbed at his cat in the waiting room of a Johns Creek veterinary…
Continue 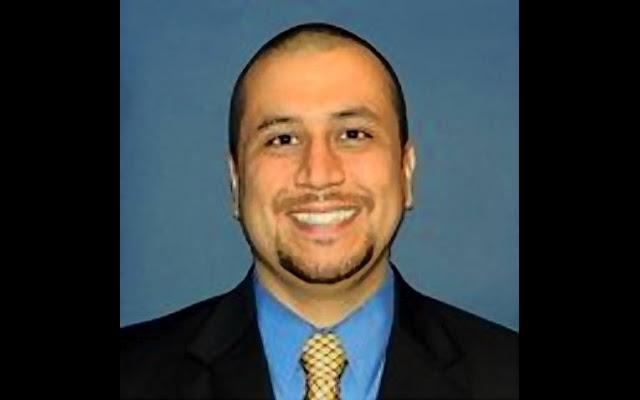 I think all we've wanted this whole time is for him to at least be charged with murdering Trayvon!

Hey SKITTLES...we still fighting for you…

KFI Jocks Call Whitney Houston a "Crack Ho" on the AIR. Listen to the MP3 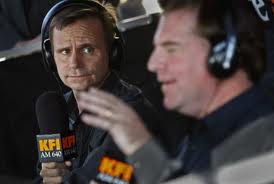 Like I have been saying.  We are slowly losing our civility.  Insensitive and downright mean spirited thoughts and comments are the order of the day. Lady Gaga picked up another award last week, but this is probably not one she'll keep on display. The readers of Billboard magazine have named the Mother Monster the world's Most Overrated Artist. Gaga picked up 30 percent of the vote, edging out Britney Spears, who earned 29 percent of the readers' disses, and Justin Bieber, who…

Kobe Wife Getting A Divorce And Half Of it All....! Kobe Bryant's wife has filed for divorce ... TMZ has learned.    Vanessa Bryant filed legal docs Friday afternoon, citing "irreconcilable differences."  Sources connected with the couple tell TMZ ... Vanessa -- who stuck by Kobe after he was charged with sexually assaulting a Colorado woman in 2003 -- decided to end the marriage…

Nicole stepped out today with her son -- insisting Murray has beaten himself up non-stop since Michael's death ... despite Judge Pastor's claim the doctor showed no remorse for his…