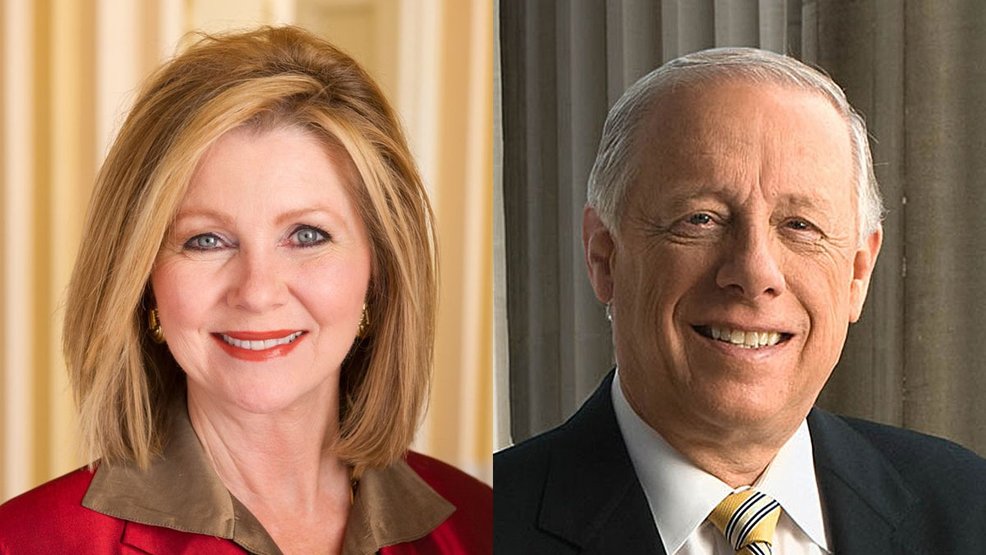 Sparks flew in Knoxville Wednesday night as Democrat Phil Bredesen and his Republican opponent Marsha Blackburn squared off in their final debate leading up to November's mid-term election.

The candidates traded barbs over everything from immigration, to education, and to the recent battle to appointment Brett Kavanaugh to the U.S. Supreme court.

When pressed on the issue, Bredesen once against reaffirmed his position that despite running as a Democrat he would've voted to confirm Kavanaugh to the country's highest court.

"I wanted to take my time with this, the obligation of a Senator is to consider all the facts," he then went on to address the sexual assault allegations made by Dr. Christine Blasey Ford, "All things being equal I did not think those allegations rose to the level of being disqualified from the Supreme Court."

Blackburn quickly seized on the opportunity to spar with her opponent, "Tennesseans wanted to see Kavanaugh confirmed, if Hillary had been President you would not have a Judge Kavanaugh."

Blackburn continued to try to convince voters that if elected to the U.S. Senate, Bredesen would be a guaranteed vote for Democrats and tried multiple times to attach his candidacy to Hillary Clinton. Clinton's name was mentioned at least a half dozen times during the hour long debate. In a debate last month though Bredesen rebuked that claim, saying that if elected he wouldn't vote for Chuck Schumer to be part of his party's leadership.

Bredesen, the former Governor of Tennessee, continued to tow the moderate line in tonight's debate. Political analysts say securing independent, rural voters in Tennessee will play a crucial role in whether the Democrat can pull off a win in a state that voted for President Trump by double digits.

"I did not think you could beat the number of times you mentioned Chuck Schumer in the last debate but you have with Hillary Clinton tonight."

Bredesen, whose poll numbers appeared to dip this past weekend, received a major endorsement earlier in the week as pop-icon Taylor Swift took to Instagram announcing she would be supporting the Democrat's bid to fill Bob Corker's seat. Swift's social media post also prompted tens of thousands of people to register to vote across the country.

This was the final time Bredesen and Blackburn will debate. Early voting for the November mid-term election begins on Oct. 17.

Bredesen and Blackburn previously faced off in a Sept. 25 debate at Cumberland University in Lebanon.