Money Back Guarantee for Tithing??? Good Idea or Nah? 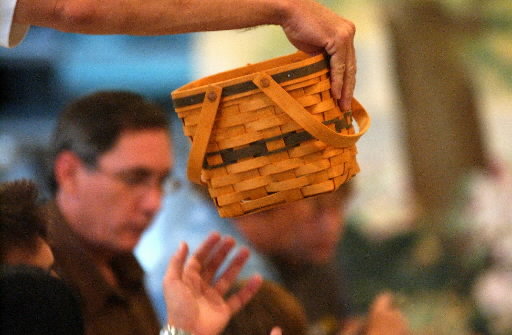 Many churches are picking up on a trend of getting people to donate to the church by offering a money-back guarantee if God does not bless them, according to Christianity Today. 1. Just when we thought we got through this year's "BET Awards" without any violence or chaos, there's this . . . TMZ says a bouncer at a nightclub afterparty was assaulted, and LIL WAYNE is a suspect.

Wayne and 2 CHAINZ were hosting a party at the Hyde nightclub . . . and apparently things got heated between Wayne and the bouncer when members… Despite a long history of beefs and disagreements, Young Thug and Future linked up in the studio late last (Tuesday) night alongside producers Wheezy and DJ Esco. A tweet and Snapchat from Wheezy confirmed the reunion. 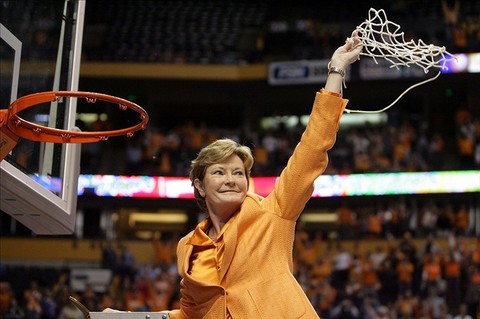 Her son, Tyler, confirmed her death early Tuesday morning. He issued a statement, reading in part:

"It is with tremendous sadness that I announce the passing of my mother, Patricia Sue Head Summitt. She died peacefully this morning at Sherrill Hill… 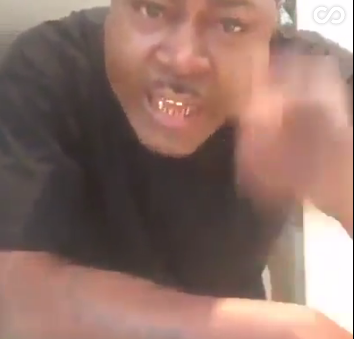 Not sure what prompted Trick’s rant, but it looks like the “Nann N***a” rapper occasionally live streams on Facebook and says some pretty misogynistic things. So maybe a female fan may have called him out on it? Who knows. But Trick seemed pretty pissed off in the video. The 42-year-old rapper swears before God that he’s going to bust the…

A Guy Bought a Needy Family a Week's Worth of Groceries, and the Internet Raised Over $270,000 for Them

A 30-year-old guy named Matt White was at a grocery store in Memphis earlier this month.  And a 16-year-old kid named Chauncy Black offered to carry his bags to the car, if he'd buy him some donuts . . . because he was hungry.

So Matt started talking to him . . . found out his mom is disabled . . . and ended up buying him the donuts AND a week's worth…

In case there was any doubt that Kylie and Tyga had reunited, they confirmed things when they stepped out into public to attend Kanye’s “Famous” premiere at the Forum. So they really wanna make us believe this is real :Toni Braxton and Birdman 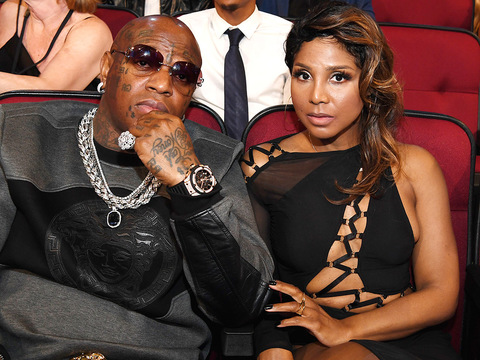 Get ready to show a whole new level of respek to Birdman! The Cash Money Records rapper and Toni Braxton are putting their buzzed about romance on display.

Williams’s wide-ranging speech paid respect to the black women “who have spent their lives nurturing everyone before themselves—we can and will do better for you”; name-checked those whose lives were lost in the struggle for racial equality, from Tamir Rice and Eric Garner to Rekia Boyd and Sandra Bland; and…

In Case You Missed It: Jesse Williams BET Awards Speech 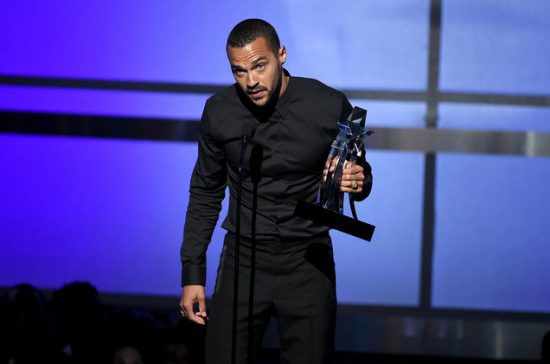 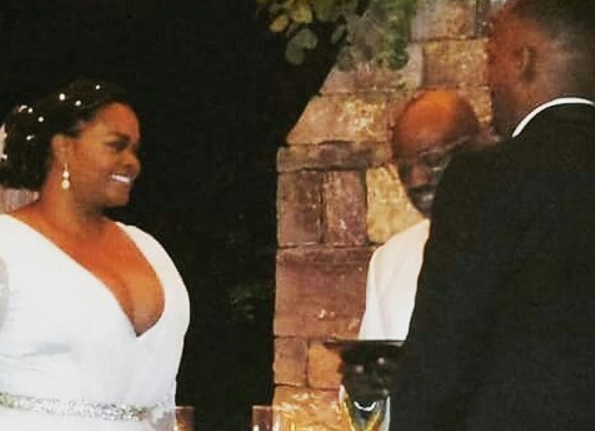 It began with a seemingly innocuous tweet. After being awarded the 2016 BET Humanitarian Award, Grey’s Anatomy star and activist Jesse Williams delivered a moving, monumental speech about how much Black Lives Matter, and how… 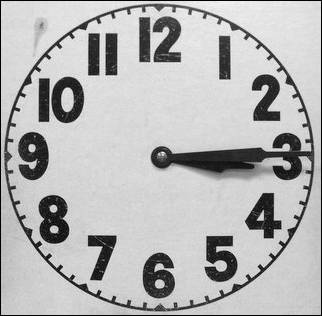 The Kenny & Sissy Show is LIVE today at 3:15pm #GoodTimes 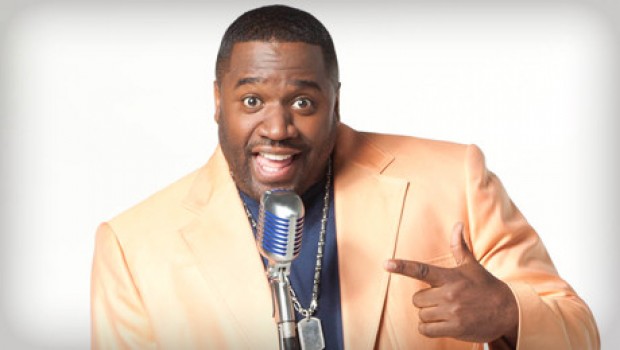 Be listening to Kenny…

The 19 Athletes Who Will Appear Naked In ESPN's "Body Issue" 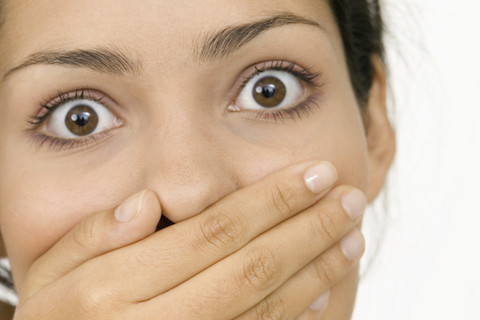 The NFL players on this year's list are: Pittsburgh Steelers receiver Antonio Brown, Denver Broncos linebacker Von Miller, and the deliciously candy-coated Vince Wilfork, who's a nose tackle for the Houston Texans.

Vince said, quote, "I know I don't have the six-packs, and the eight-packs and all that . . . but I'm perfectly fine with what I am… 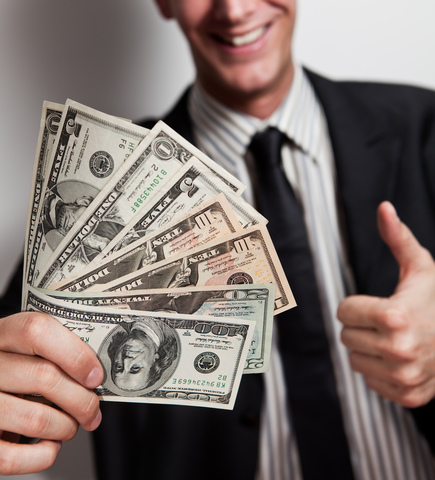 Donald Trump may be known for his money, but it turns out that the reality TV tycoon-turned-presidential candidate is hurting for campaign funds.

According to reports, Trump began June with only $1.3 million in funds for his campaign, which is the worst… 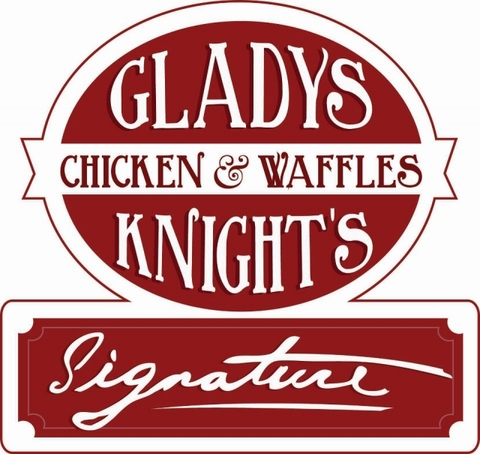 The Georgia Department of Revenue has raided Gladys Knight’s Chicken and Waffles restaurants in the metro Atlanta area.

Gladys Knight’s son, who runs the operation, is at the center of an investigation involving $1 million.

Gladys Knight is not involved in…

Drake owes French Montana a lot of money after the Cavaliers won the NBA Finals Sunday night. French took to his personal Snapchat to put his friend on blast for choosing Steph Curry and the Warriors over LeBron James and the Cavaliers.

Frenchie boasted, "Shout-out to my brother Drizzy Drake for that 60 bands, ‘cause you ain’t believe in…

Kim and Kanye threw a Mermaid-themed third birthday party for North West in Bel Air over the weekend. The family also hit up Disneyland earlier this week to celebrate the little one’s special day.

Meek Mill hosted a Return of Meek Mill party at…