LEAVE ME A COMMENT ABOUT WINNING TICKETS AND WE'LL PICK A WINNER TODAY AT 1:45PM

You might be wondering what the J-Word is...Press the Play Button...you'll find out soon… 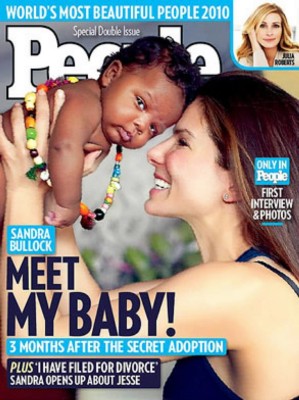 Sandra Bullock is officially done with Jesse James. The actress has filed for divorce from her unfaithful hubby -- but she already has a new man in her life. In People magazine, Sandra reveals that she adopted a baby boy back in January, but decided to keep it secret…

WASHINGTON – Republicans abandoned their blockade against legislation to clamp tough new controls on Wall Street Wednesday, clearing a road to likely passage for the most sweeping rewrite of financial rules since the Great…

Today marks the 2 year anniversry of the murder of my nephew Marcus Anthony McGee. Marcus was killed while working at the Swifty Gas Station on Dickerson Pike. To my knowledge no one has been caught for this terrible crime. If anyone knows anything about this horrible act, I ask that you contact the authorities. Marcus was a very respectful and fun loving young man, whose like was cut off entirely to early. I pray for his mother, father and brothers, who I am sure miss him very much also.....

DRAMA: Chick sets up her "Babydaddy" with an HIV Positive Female for SEX!! New Level of "I Hate My Babydaddy"!!

KENNY'S GOT THE DISCOUNT TICKET HOOKUP FOR:

Hey Kenny, I already have my ticket to see Adele Wed night. I would love to have lunch with her. Please choose me. Thanks. Have a great day. I love to laugh. Laughter is good for the soul.

FRANKIE (KEYSHIA COLE MOMS)...GET READY TO LAUGH YOUR ASS OFF!!

Sometimes I don't have to say much. Just press the PLAY…

I UNDERSTAND THE MESSAGE: BUT THIS IS CREEPY!!! 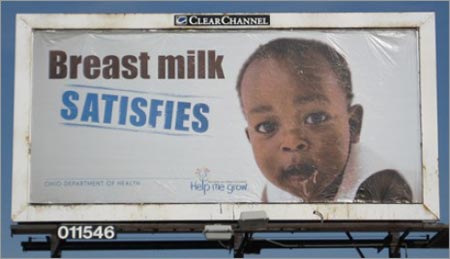 We know health officials hope to boost the numbers of black mothers who breastfeed their babies, but there's something seriously creepy about this ad. 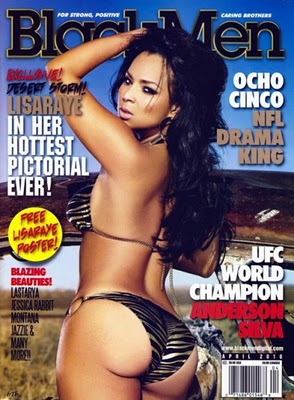 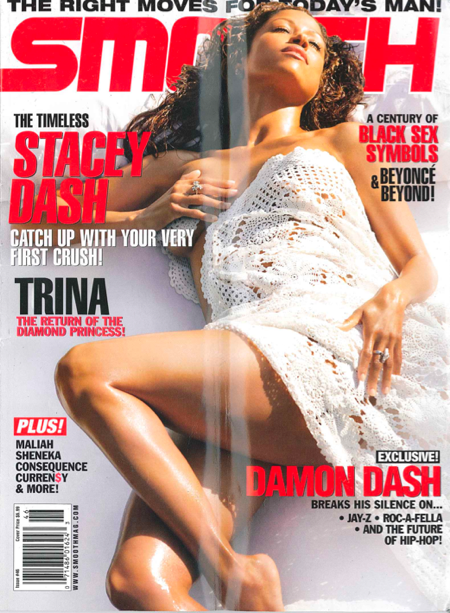 Even if you've still got it, how old is too old to flaunt…

Pick me. Pick Me leslusher@yahoo.com

Pick me. Pick Me leslusher@yahoo.com Continue

Hi Kenny: It's my Moms birthday month i think this will be a great birthday gift for her to have luch with the two of you. Email is brinahudson@comcast.net coming from her daughter Jaz

LUNCH WITH ADELE GIVENS AND KENNY SMOOV THIS THURSDAY

Wanna do lunch with Adele Givens and Kenny Smoov this Thursday at 12 Noon. Leave a comment on this blog and your email address. Picking 6 people by Noon Tomorrow!

According to Glamour magazine, here are 10 things every girl eventually needs to let go of ...

Now for all you reality buffs, you'll recall that the two met when Kim was on the cast of Celebrity Fit Club, nearly four years ago. Well the two started dating, and they had…

Ron Isley was released from prison last week after serving three years on tax evasion charges. Speaking with the Steve Harvey Morning Show, the music legend said he's "overjoyed to be home," adding that his time behind bars "changed me a whole lot....Talking to young people and…

LONDON (AFP) – Aliens may exist but mankind should avoid contact with them as the consequences could be devastating, British scientist Stephen Hawking warned Sunday.

"If aliens visit us, the outcome would be much as when Columbus landed in… Bret Michaels is in critical condition suffering from a brain hemorrhage, his publicist said Friday. Joann Mignano, Michaels' New York-based publicist, confirmed a report on People magazine's website that said the former Poison frontman was rushed to intensive care late Thursday after a severe headache. The report said doctors discovered bleeding at the…