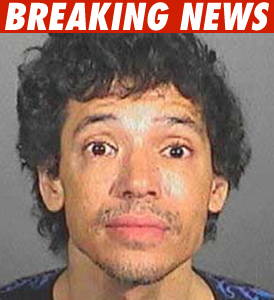 TMZ has learned the singer was arrested in L.A. earlier this month, and locked up after cops discovered two warrants for his arrest. 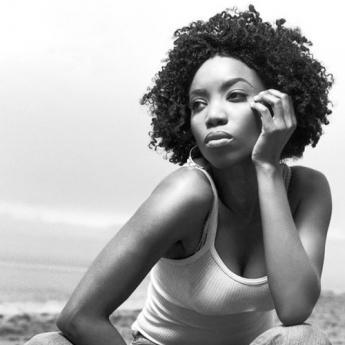 In this third annual concert, the community is invited to sing along to a program of inspirational hymns, accompanied by the Nashville Symphony, The Nashville Choir and numerous great guest artists, including Heather Headley, Jars of Clay, Wintley Phipps and Phil Keaggy. 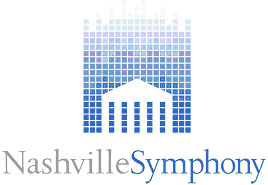 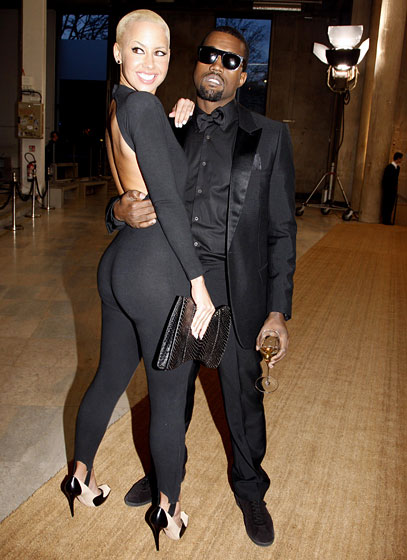 This is Kanye West's new chick. Her name is Amber Rose. She's Cape Verdean and White and as you can see, I thought she was just Light Skin-did!

Andre 3000 was arrested over the weekend after Georgia police clocked him going almost 109 miles per hour in his 2007 Porsche Carrera. The rapper, born Andre Benjamin, was arrested on a… Continue I'm gonna send him your… 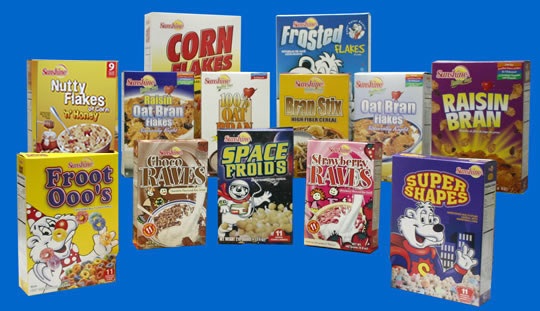 Bill Bellamy Asks: Have You Ever Been Wrangled... 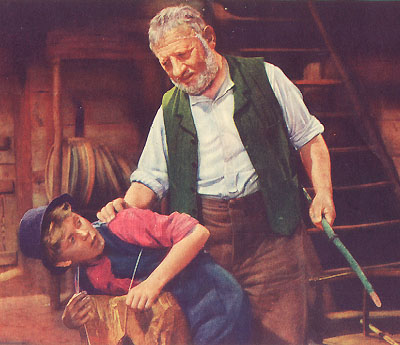 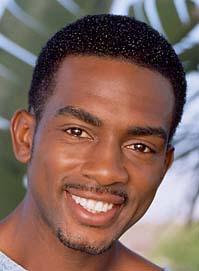 Have your parents ever SNATCHED you up in Class aka - "WRANGLED".

Popped your booty in School. Embarassed you in front of your friends??

Add to the… Continue

It's both a Bargain and a Blessing!
The Fairfield Baptist Church is reaching out to those that are struggling by participating in the Angel Food Ministries. You would order and pay for your box (es) by the deadline and pick up your box (es) on the 3rd Sat of each month at 1004 S. Dickerson Rd., Goodlettsville. We want to make this available for all that are interested. Fairfield use to be located in South Nashville on Fain Street. If we receive enough orders, we are willing to set up a… Continue

WOMEN MORE ATTRACTED TO MEN IN EXPENSIVE CARS
British researchers from the University of Wales Institute in Cardiff have scientifically proven the obvious -- women are more attracted to men in expensive cars. The researchers showed women pictures of the same man sitting in two cars -- a $100,000 silver Bentley Continental and a battered Ford Fiesta. The women, ages 21 to 40, picked the man sitting in the Bentley ahead of the same man in the Ford.

The Old School Battle: Who Should I Do Next?

Now the question looms: Who Should Do Battle Next? Band vs. Band. Diva against Diva. Balladeer vs. Crooner.

I will let you decide. Cast your suggestions now...

LETS GET IT ON MIX SKATEMIX

I WOULD TO HAVE THIS MIX

SOUL V REAL ARRESTED: NO CANDY RAINDROPS FOR YOU!!! No amount of candy-coated raindrops will save three Soul For Real members from identity fraud charges.
Duluth, Georgia Police told S2S that Brian Dalyrimple will be indicted on 145 counts of aggravated identity fraud. A laundry list of related charges, like forgery and aggravated bank fraud (just to name a few!), will be part of the indictment.

GINUWINE...THIS DON'T SOUND RIGHT
Ginwuine says although the rumors about him and Lisa Raye aren't true, he still got hell from his wife Sole [pr: sole-AY] for it. He tells Sister 2 Sister, "We went through it." The singer admits he may have exacerbated the situation by not only failing to tell to Sole that he and Raye were having dinner but also not telling her he'd cast the actress in the video for his new single "Last Chance." He says, "I take total responsibility for… Continue

I don't know who he is, but this dude looks like Barack Obama!!… This contest includes the entire body of work of both Artists. That would include the work with Rufus & Chaka Khan / Gladys Knight & The Pips, as well as all SOLO projects for the duration of their careers. This will be the toughest decision you have to make ALL DAY! Who do you choose?… 1955
The stage, TV and film star got a Best Supporting Actor Oscar nomination for Forrest Gump. His other credits include Apollo 13, The Green Mile and T-V's CSI: NY. (Age: 54)

1951
Goldie Hawn's longtime boyfriend, who began his career as a child star in Disney pictures, has starred in… Continue

St. Patrick was not actually Irish -- he was born to Scottish parents in Roman Britain.

He was captured by the Druids in Ireland and sold into slavery. He was eventually returned to his family by Roman sailors.

St. Patrick became a priest and returned to Ireland to convert the Irish pagans to Christianity by using shamrocks to explain the Holy Trinity.

St. Patrick has the reputation for driving the snakes out of… Continue

Join 92Q at Mercy Lounge on Thursday March 19th starting at 9pm with some of the best singers in the area for a tribute to the Mary J. Blige album "What's The 411".

Join Ernie Allen at the State Fairgrounds this Friday from 4 to 6pm for the Super Liquidation Sale. Don't miss out on the bargains this Friday with 92Q Hey friends! Be sure to check out this new original play called A Way Out! The info is listed in the events section and will be featured at the Darkhorse Theater at 4610 Charlotte Ave from 3/27- 4/4. Get your tickets in advance for only $10. Call 615.512.3653 for reservations and discounted rate. Peace!!!