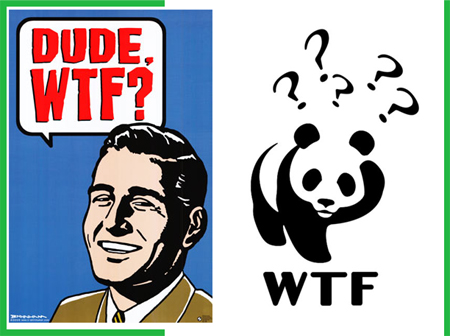 You have to read the article in the Nashville Scene on Steve Gannoway? 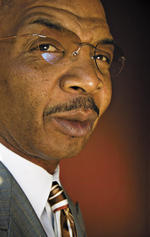 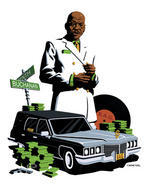 Who is Steve Gannoway? Simply put - He's the MAN! He books or has his hands in just about every MAJOR Urban Event in Nashville.

Read the article for yourself before the rumors start. All I can say is that Steve's been nothing but kind and fair to me… Continue

How important is your health?

Let's just start this historical year with more truth....Food Matters. If you have ever wondered why so many of our friends and family members continue to get sick and are stricken with heart disease, strokes and lastly cancer just look at the foods they eat. The saying is true...You ARE what you eat. If you put junk in...junk will without a doubt destroy your body. It is my personal mission to help those who want to not only listen...but get to eating and… Continue

English ONLY! Hell To The NAW!

NASHVILLE SAYS NO TO ENGLISH ONLY!

The voters of our fine city have said no to bass-ackward thinking and ridicule. Yesterday the city of Nashville (approx. 600,000) said NO to the English Only Measure that was put on the table.

Passing it would have made Nashville the largest U.S. city to pass such a piece of legislation and sparked a nation wide "copy cat" syndrome.

Just to let you know, I check EVERY email I get. You should too. You never know who has the next Million Dollar idea ;)!!

Anyways, while going through my email this morning, I get one from this Jerk OFF!!

Does your radio station find it a… Continue

I checked out the spot on Tuesday Night and the club has LOTS of potential. We're all wondering what direction Bicar will take the club into. Again, it has all the potential in the world.

We'll have to see how the Club Battles play out. With 4 Urban Spots with 1 mile of one another, someone is gonna take a beating. OR, maybe there's enough to go around and each club has a decisive target audience.

Either way, I recommend you check out Club Atlantis. Very Big Things To… Continue

Need A Job or Know someone who does....Well check out my blog

I am blessed to have a wonderful job and I know that alot of people are looking right now so I thought what better way to help out. Vanderbilt has alot of great jobs listed on their website. Go to www.vanderbilt.jobs but here are just a few...

With our first glimpse into how the government wants to use $825 billion to juice the economy, it's clear that some of the money will quickly and directly affect most Americans lives, while other spending is intended to produce either longer-term, less tangible benefits or is targeted at narrow segments of the population -- like the unemployed.

Although the sum is huge, the money isn't intended to turn the… Continue 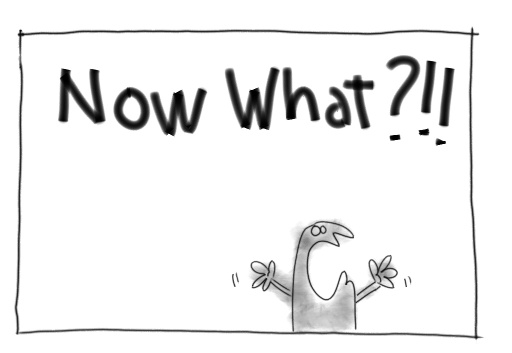 We popped champagne...Whooaaa!! We Celebrated our 1st Black President!

I mean, I went to the mailbox 3 times already...no Obama Bailout Check. NOTHING!

The fact is, Obama's Presidency will probably be one of the toughest in recent memory. The country is in shambles and people want results...NOW!

So each day when you wake, ask yourself - what have you done to affect change in your… Continue

What a momentous occasion! What a JOY! I along with about 15 other 92Q employees gathered in the studio to watch the event unfold. We all were frozen with joy and pride. No on talked. No one moved. From the beginning pastor to the ending reverend, we were just frozen in time.

How did you feel? What will you tell your unborn children or grandchildren?

Two phrases you'll have to include in that story are:

The Man Who Killed Kanye's Mom PUT IN JAIL! Submitted by Str8hiphop.com on January 13, 2009 - 8:09am.
Dr. Jan Adams--the man who performed plastic surgery on Kanye West's mother Donda, shortly before she died--has been jailed for a year for drunken driving.

Adams pleaded guilty to the charge last year, after he drove his car the wrong way on Interstate 680. His blood alcohol level was .20 percent, reports the Associated Press.

When he performed West's surgery, the… Continue

Valentine's Day is not about her! It's about HER FRIENDS! 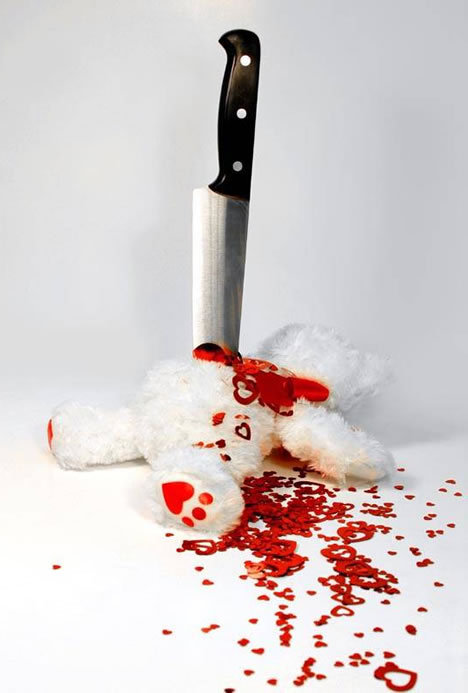 Playa! It's about that time of year again. When the pressure is on for you to PROVE your love for your lady. VALENTINE'S DAY! Flowers, Candy, Cards, Dinners, Hotels, Limos, Stuffed Bears! You better get ready cause it ain't going away and you WILL be required to perform or face the consequences.

The crazy part is that V-Day is not about her. If your lady is level-headed, she's not really tripping on that day. But her girls… Continue

GROWN FOLKS EVENTS FOR THE WEEK OF: JAN 5TH
Remember: If you haven't attend at least one High School Reunion...
Yo Ass Ain't Grown and Sexy - Just Sexy ;) 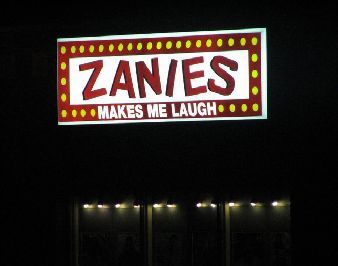