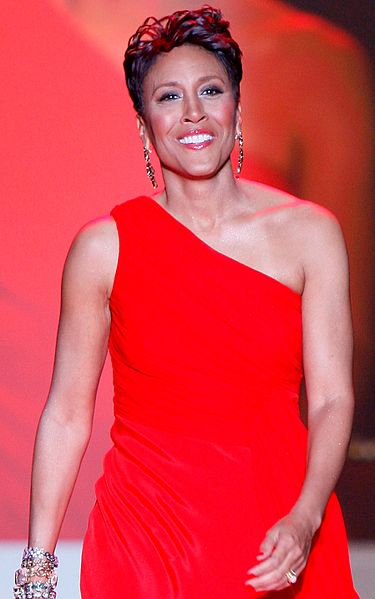 Roberts stalker has been arrested. Allegedly, Troy Warren claims that the host owes him money and he was going to punch her in the face. He has showed up to the set of Good Morning America at least 8 times between the dates of June 10 and June 24. The accused man faces charges of harassment and misdemeanor… 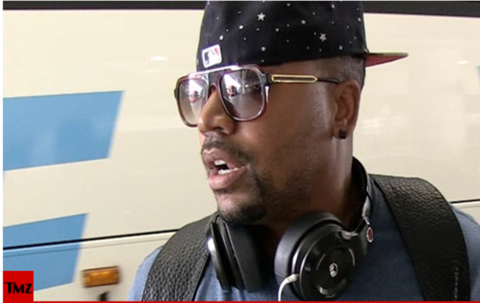 Columbus has been quiet lately but he is still getting into trouble. He was supposed to appear in court today regarding domestic violence charges. His wife was asking for additional protection from her estranged husband.

However, according to TMZ, Short failed to show up to court and an…

Several People Has Been Severely Injured Taking A Challenge 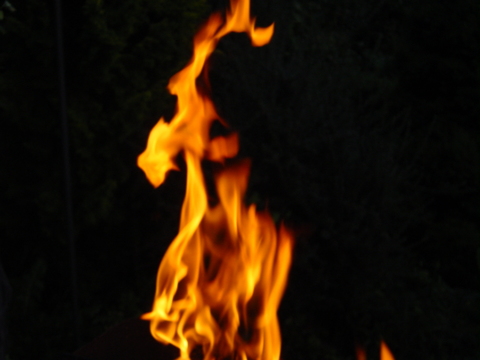 It called the "Fire Challenge" where people light them self on fire using an accelerant while being  videoed. The video is then upload to social media. The idea is to then have to water to extinguish the flame but that does not always go as planned. Several people across the country has been burned and sent to the hospital after attempting… John Abraham was arrested in Georgia on June 29th at 4pm for drunk driving. (4pm!?)

Different sources are saying that the football player was leaving a strip club when the officers spotted his car stopped in the middle of the street with him sleep behind the wheel.… 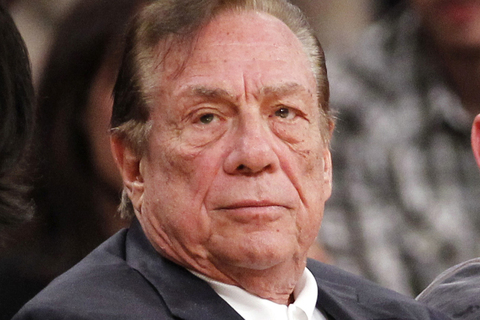 Judge Michael Levanas handed down an "oral tentative statement decision" that affirmed Shelly Sterling had the authority to reach an agreement in May to sell the team to former Microsoft CEO Steve Ballmer, who has set an Aug. 15 deadline to complete the deal. The judge said he would review objections before issuing a written… 25 year old Torrin Lawrence died on a Georgia highway this morning. A tractor trailer hit Lawrence's car that was parked with a flat tire. The county sheriff does not know exactly where the runner was in relation to the car at the time of impact but “he was caught up in the accident.”

Check out all the entries for the American Idol Auditions and vote for your favorite! The person with the most votes will get a front of the line pass from 92Q for the July 30th auditions at the Municipal Auditorium!…

Phaedra Takes A Leave of Absence From RHOA 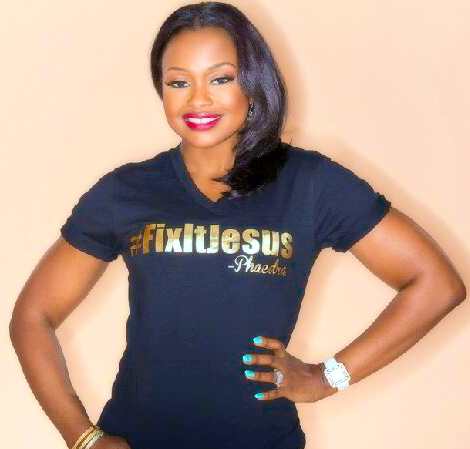 Several sources are reporting that allegedly Phaedra Parks has taken a leave of absence from filming the Real Housewives of Atlanta. Not only has Apollo been sentenced to 8 years in federal prison but he also (supposedly) has admitted that he did send inappropriate texts to Kenya Moore, former Miss USA and fellow cast member on…

Aretha Is Not Happy With Johnny Rockets 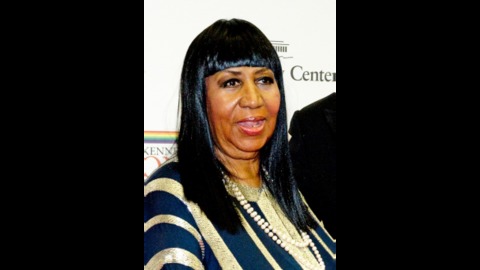 The legendary singer allegedly went off on a rude server that yelled at her about a take-out order.

Ms. Franklin visited a Johnny Rockets in Niagara Falls after her sold out show last Tuesday. The Queen of Soul ordered a burger to go. When she received the to-go order she sat down to… Howard claims that his ex, Michelle Howard, threaten to blackmail him if he didn't agree with the spousal support terms.

Now the actor is seeking to get the divorce agreement thrown out of court. Terrence was only married a year to Michelle and he says that he was extorted and blackmailed into signing… 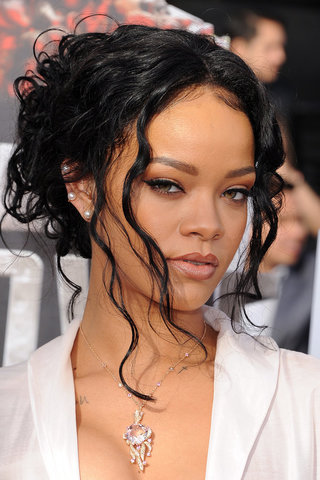 A 53 year old homeless man was arrested for stalking and harassing the singer. Kevin McGlynn was caught on surveillance camera 3 times dropping off scary notes at RiRi's SoHo pad to an employee.  He calls her names and threatens to "bum rush" her apartment.

And allegedly he has also sent the same type of… You can expect the regular reality tv drama with  fights, arguments, confessions and more.One of the exes…

Girl That Sued Parents In Order to Live with Boyfriend , Files Restraining Order Against Boyfriend 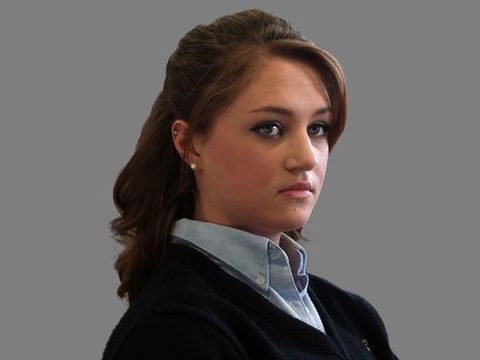 Allegedly,  her boyfriend Lucas Kitzmiller tried to choke her. As a result, Rachel Canning has filed an order of protection against Kitzmiller. Canning made headlines earlier this year by suing her parents for child support and tuition money when she moved out of their house to live with Kitzmiller. 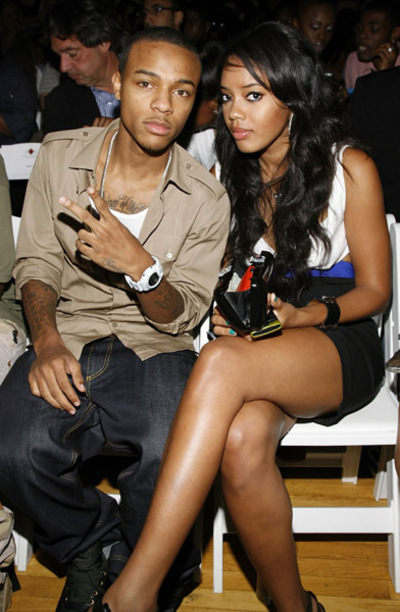 Rapper Bow Wow let the cat out of the bag during an interview with "Sister 2 Sister" magazine, that he is planning to be in a reality show with his ex, Angela Simmons. This might explain Bow Wow talking about Ciara and Angela Simmons on a recent episode of Nick Cannon's Wild N Out.

Would you watch a…

Wedding Video That You Will Never Forget

The couple gets points for thinking outside of the box.

Watch the video below 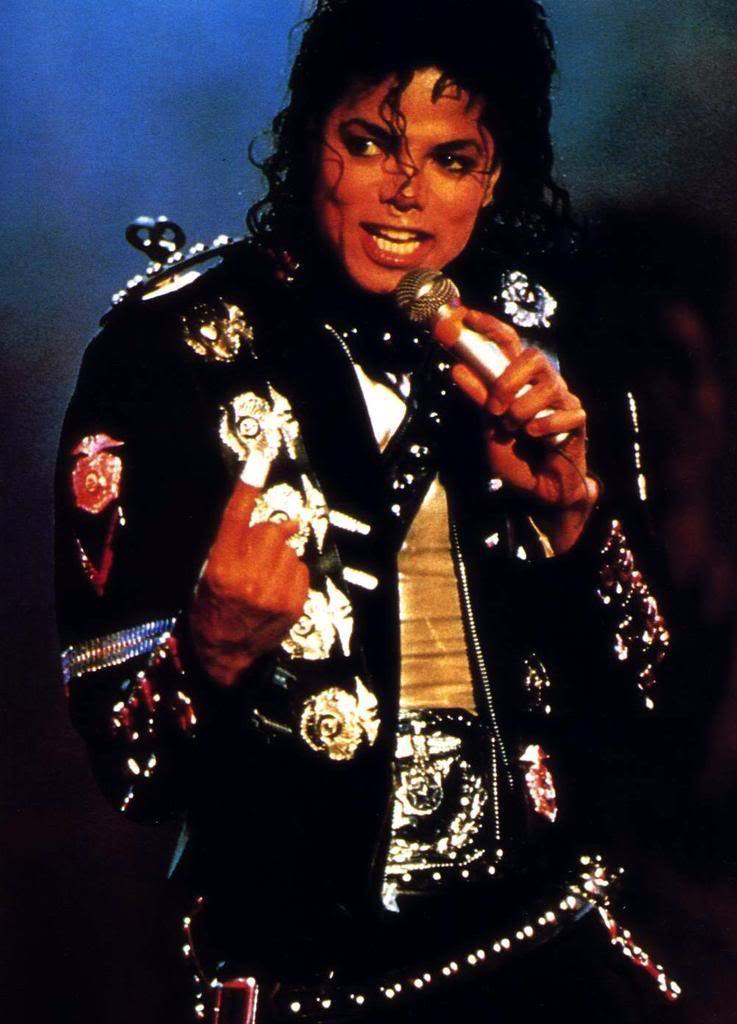 Be careful if you bid on some Michael Jackson concert pics from back in the day -- his estate says the company auctioning them off is offering a bill of goods.

Premiere Props -- a big movie-memorabilia company based in L.A. -- is selling a trove of photos from the 1984 Victory tour. But according to lawyers for the family, Jacko's estate still holds the copyrights. That would make the pics mildly interesting as keepsakes, but not particularly valuable, since… 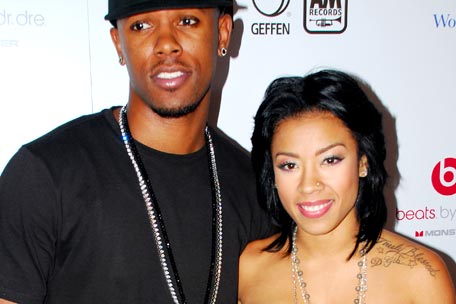 Several sources are reporting that an imposter posing as Gibson filed for divorce from Keyshia Cole. (HUH?!) Keyshia was about to file for divorce last month but didn't. The papers that were filed looked routine, siting irreconcilable differences as the reason for the divorce. However, it listed Gibson as representing himself, which is very… 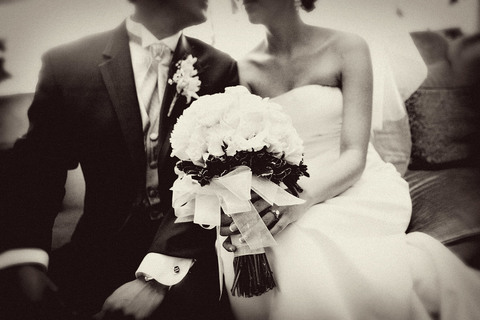 We have all accidentally sent a text to the wrong person. It's an easy mistake to make. And generally, people dismiss the erroneous text but not this person.

Check out the text below:… Earlier in the month video surfaced of Rich Homie slapping a fan he appeared to try to pull he off of stage into the crowd. The rapper told TMZ that the fan was trying to rob him of his wrist watch and that's why he got slap. Quan is quoted as saying, "The person that tried to rob me was not one of my fans. My fans are loyal to me. I did what…

Robin Thicke Has Given Up 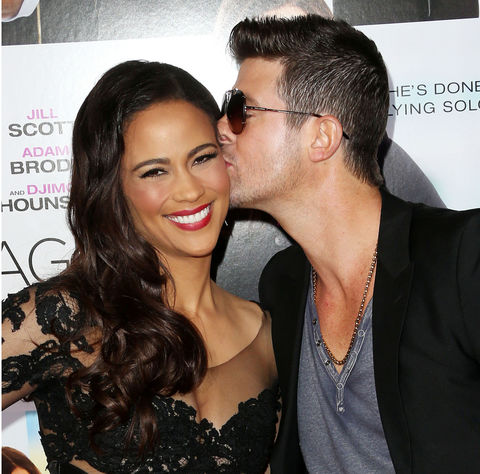 Sources are saying that Robin has finally given up on the idea of reconciling with his estranged wife, Paula Patton. A good sign of this white flag was their home being put on the market recently. Paula has not been in the home since the infamous "booty pic" came out back in February. Reportedly, Thicke has been meeting with his team of lawyers to…