Fairfield Missionary Baptist Church 1004 S. Dickerson Rd Goodlettsville
Deadline to order is June 14, 2009
Distribution day is Saturday, June 20, 2009
All orders must be placed and paid in full by the deadline.
Pick up time is 8:30am-10:30am @ Fairfield.
Go to our website to see the full menu www.fairfieldmissionarybaptistchurch.org

Angel Food boxes can be purchased with cash, check, money order or EBT (Food Stamp). If you order paying with EBT, the debit can… Continue During this year's 1 Week OFF for ME I noticed just a lot of "Out of Lane-Ness" going on around Nashville. One big violation (no pun intended) that I saw repeatedly were the enormous amount of Big Beautiful Sistas wearing clothing they have NO BUSINESS WEARING.

I mean seriously, you're smart, sexy, vivacious...why ruin all of that trying to "SQUOZE" your ass in something that does not flatter your physique… Continue

Papa Nate
Dj chubsta & Dj Roc
We are looking for ladies who like help promote reggae for nashville.

It just seems like there's a block on the Hip Hop outlet here.

It seems like the:clubs,radio stations,radio Djs,club Djs, and Program Directors aren't supportive of Nashville's Hip Hop scene.Nomatter how good of sound quality,BDS registering,radio-friendliness,nor time qualification your song meets,the people in control aren't supportive.Even with a demand for your music,all the previous names I've given will not help you to further your career.Should Nashville push for a boycott on these out of towners who are in control of our radio stations and… Continue 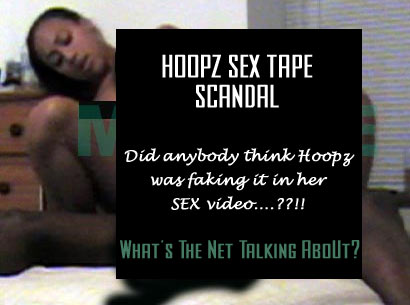 Nicole ‘Hoopz’ Alexander’s sex tape is the newest and hottest entertainment topic circulating the social networks worldwide. A quick search on recent discussions of any social networks, message boards, or even on the social micro-blogging crazed site Twitter, will immediately bring up results of conversations about the reality TV winner of VH1’s reality television shows “Flavor of Love” and “I Love Money,” Nicole ‘Nikki’ Alexander aka… Continue Check out this interview with Maxwell about why it took 8 Years to come out with an album. Founding Geto Boy member Willie D was arrested by federal authorities who accuse the gangsta rap pioneer of running a scam involving iPhones. Willie D., born William James Dennis, was taken into custody at Bush Intercontinental, after he was indicted for his relationship with a company named Texas One Wireless. The rapper allegedly posed as an electronic salesman and used eBay to interact with international buyers. He conducted businesses transactions… Continue

Shooting after the Hangtime 3 Year Anniversary

35 security guards, no less than 20 metro police officers and POLICE CARS. Video Cameras are on EVERY corner, and these negroes STILL shot whoever they were angry with...IN FRONT OF THE POLICE.

Where is the fear of… Continue

The Hottest Performing ARTS Youth Program is Kickin' Off and Takin' Apps! 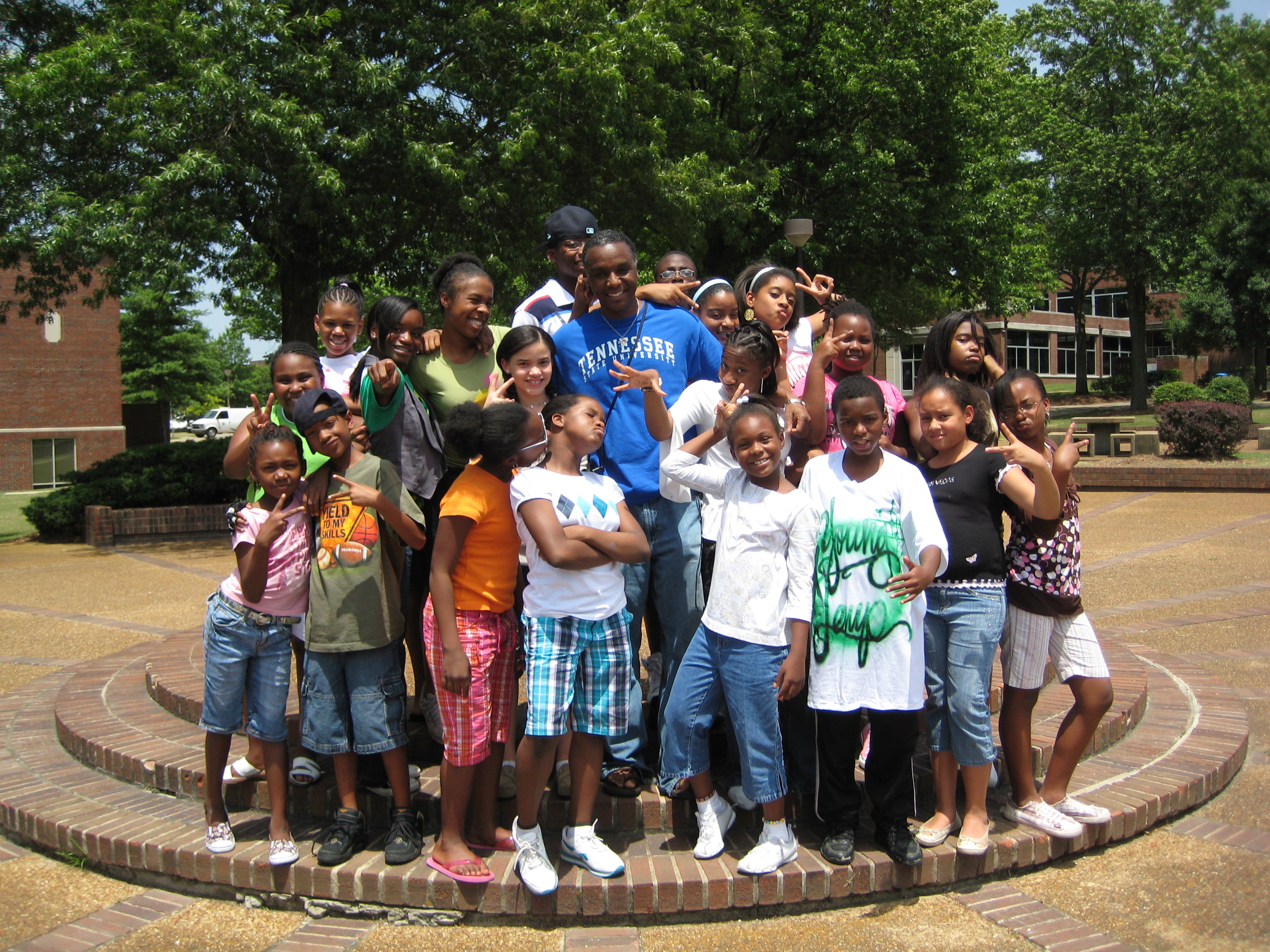 What's up, Nashville! i know you've been waiting, and at last, it's on for the most talented kids in the city who are looking for a summer of development to take them to the next level...

give me your kids, and i'll return them as stars.
j.o.c.

I am tired of working. I have been working non stop since I was sixteen years old, two jobs at some points in my life ( when my kids were small). Do anybody have any ideas. I 've been on my current job for 21 years but I am too young to retire.

I want to take this time to wish all mothers,living and past on, a very special Mothers Day. To those who are blessed enough to still have your mother alive and hopefully healthy, thank the Lord. I lost my mother in 2007 to cancer, and I miss her with all my heart every day. But she taught me God makes no mistakes, so I count my blessings and thank him for my beautiful wife Kim, the mother of my two children, Chris and Krystian. So a special prayer for all mothers.

Career Fair Wednesday, May 13th hosted by University of Phoenix

WHAT: 17 companies, and workshops on:
Resume Writing
Interview Skills
Grants and Scholarships 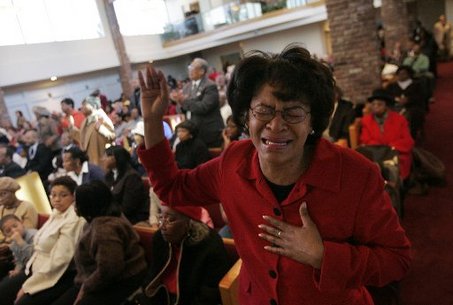 I need your help again.

Post a comment about your Grandma's Favorite Gospel Song for TD Jakes Empowering Moment and Song all next week.

Special Prizes for Those Songs we pick!!