DMX Finally Records A Christmas Song For Your Holiday Cheer! 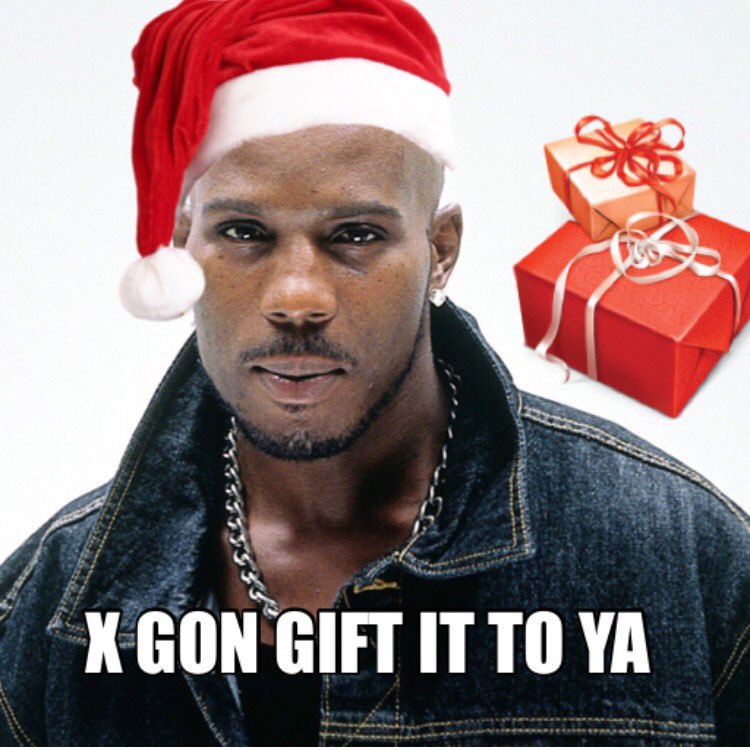 If you have not heard DMX's rendition of the Holiday Classic - Rudolph The Rednose Reindeer...The Buddy, let me get your holiday season started Ret Nah :-)

MATT LAUER OWNS UP TO HIS ACTIONS! Matt Lauer, who was fired in disgrace yesterday, has issued a statement about his actions and why he was fired.

He's owning up to his actions making apologies and trying to mend the fences he's broken.  He states:

There are no words…

Victoria Secret Models In Trouble for Singing Bodak Yellow with the N-Words Attached??? 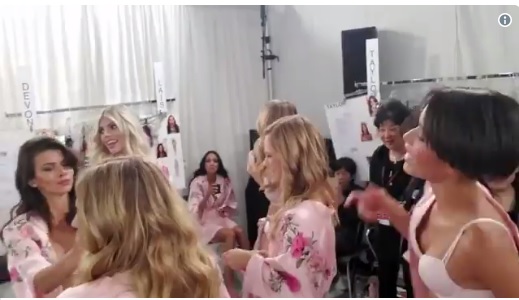 So am I wrong for not being angry about this?

Performers/Models are backstage getting amped up at an event singing the #1 Song in the Country that was also nominated for a freaking GRAMMY!

The song has the… 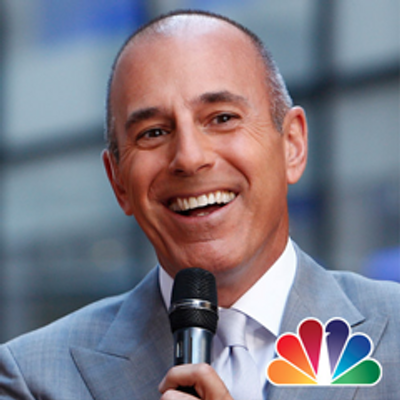 NBC has fired its leading morning news anchor Matt Lauer over a sexual harassment allegation, the network’s president for news said in a memo to staff on Wednesday.

“On Monday night, we received a detailed complaint from a colleague about…

So Why Did David Otunga Get Custody over Jennifer Hudson 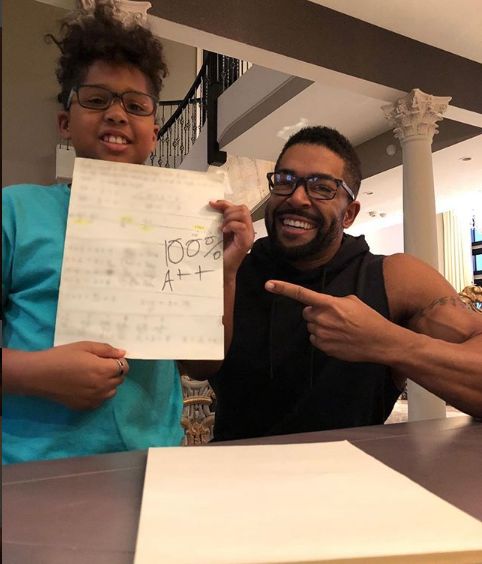 Earlier this week, a judge awarded custody of Jennifer Hudson Son to the Father.  That usually doesn't happen unless over strenuous circumstances and BLOOD and all the other nastiness that comes with Divorce and Child Custody.

But this one ended…

ANOTHER ONE: Matt Lauer Fired From NBC Over Sexual Misconduct Matt Lauer, longtime NBC Today Host has been fired from the Network after a very detailed complaint was filed by a former employee.

NBC said after reading the complaint, and although this is Matt's first time being involved in a matter such as this, the complaint was so egregious that… Della Reese, Music Legend and Touched By an Angel Star, Dead at 86 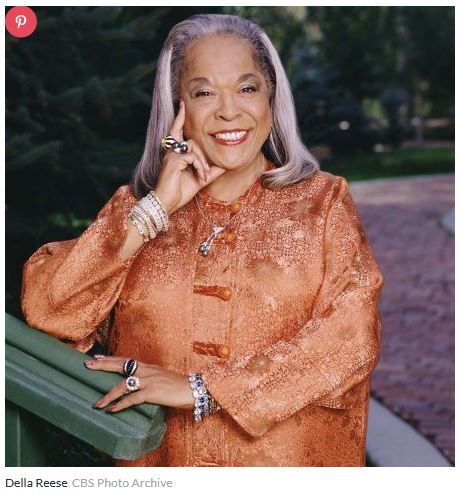 Della Reese, the vocal powerhouse who later starred as heaven-sent Tess on the television series Touched By an Angel, died Sunday evening at age 86.

She leaves behind children James, Franklin, and Dominique, as well as husband Franklin Lett. She was… 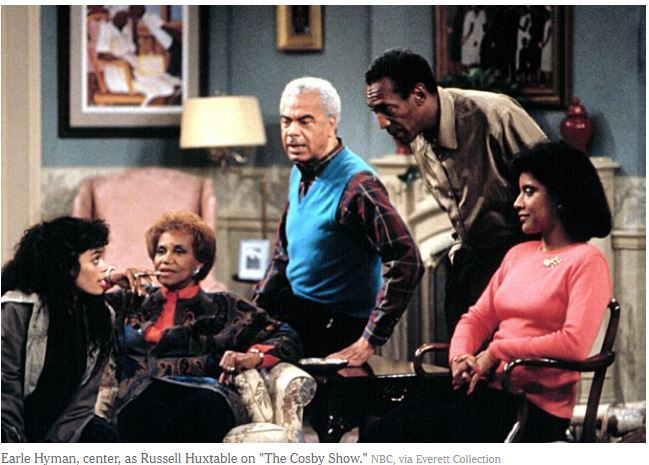 Earle Hyman, who broke racial stereotypes on Broadway and in Scandinavia in works by Shakespeare and Ibsen but was better known to millions of Americans as Bill Cosby’s father on “The Cosby Show,” died on Friday in Englewood, N.J. He was 91.… 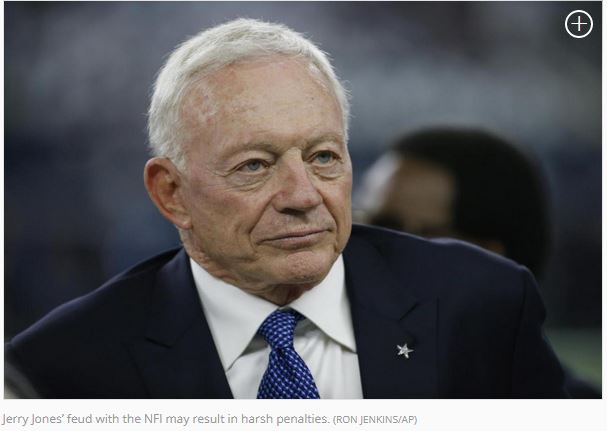 The ongoing feud between Jerry Jones and the NFL has reached new heights.

How People Looked At Mayor Barry After Her Meharry Decision...

After Mayor Barry announced that she would be cutting inpatient care at Nashville General Hospital (Meharry Medical), the city's only "safety net" hospital for those who can't afford high cost health care, people began to question the reasons why.

Educate yourself on what's happening… 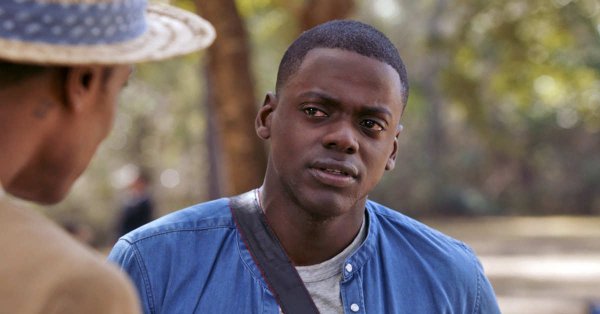 Soooo...the people that brought us the movie "Get Out" have decided that the category the movie fits in for the upcoming awards show season (Golden Globes, Oscars, etc.) is the COMEDY Category!!!

How Much Did Shaq and Shaunie Drop on Their Daughter's Sweet 16??? 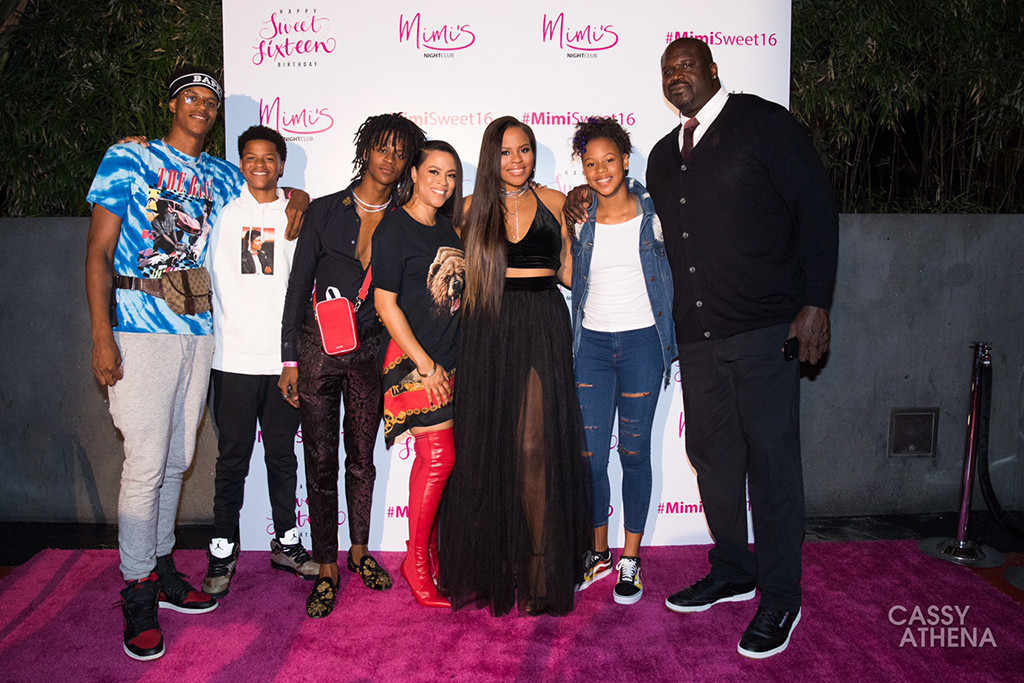 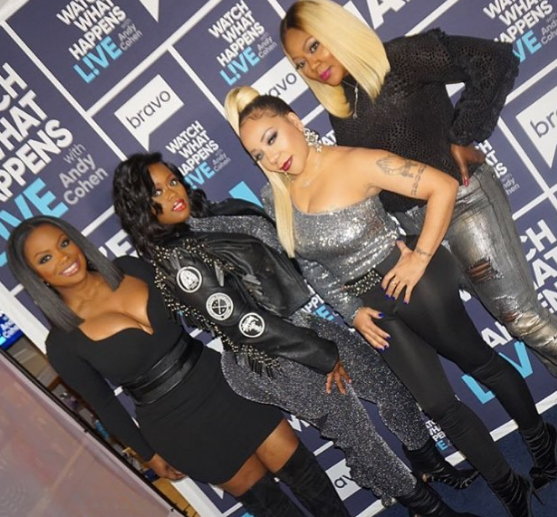 Right here in Nashville at the Bridgestone!

Now for more on the "beefing" going…

Jenifer Lewis on Her Sex Addition and Bipolar Disorder Issues *Actress Jenifer Lewis opens up about her battle with bipolar disorder in her memoir The Mother of Black Hollywood, excerpted exclusively in the current issue of PEOPLE.

“We are as sick as our secrets, so I tell everything,” says the 60-year-old singer…

Papa John's tells neo-Nazis not to buy its pizza 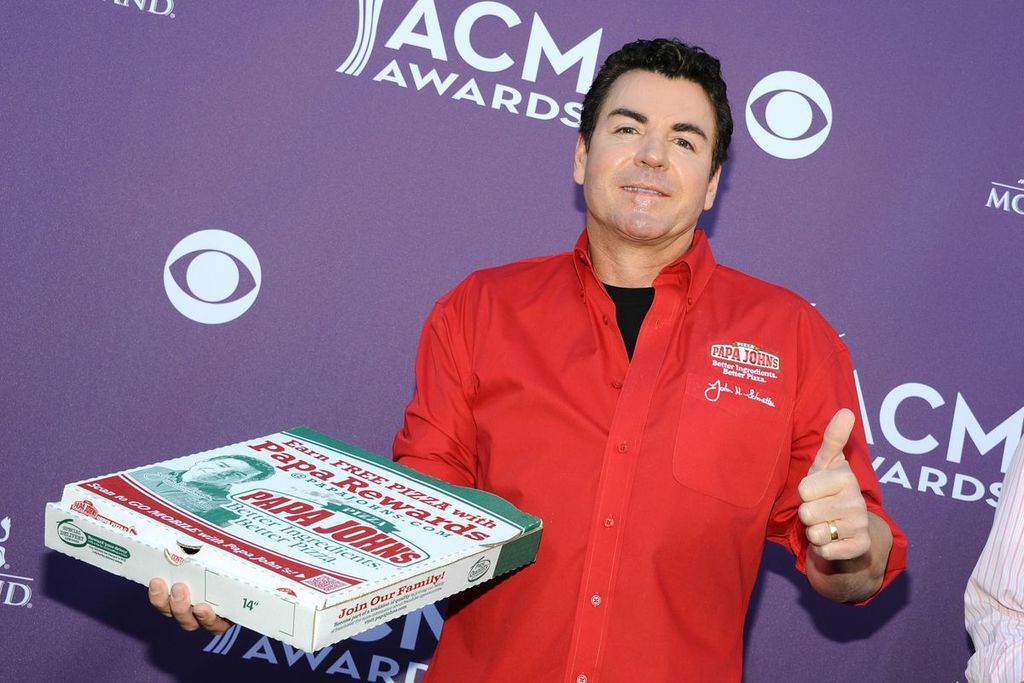 After Papa John's CEO John Schnatter blamed the NFL and protests during the national anthem for his company's falling pizza sales, he gained some new fans -- just ones he doesn't want.

After Schnatter's comments, neo-Nazi website The Daily Stormer claimed Papa John's was the official pizza of…

Fla. Mom Allegedly Killed 4-Year-Old After She Talked Back — Then Tossed the Body in the Trash 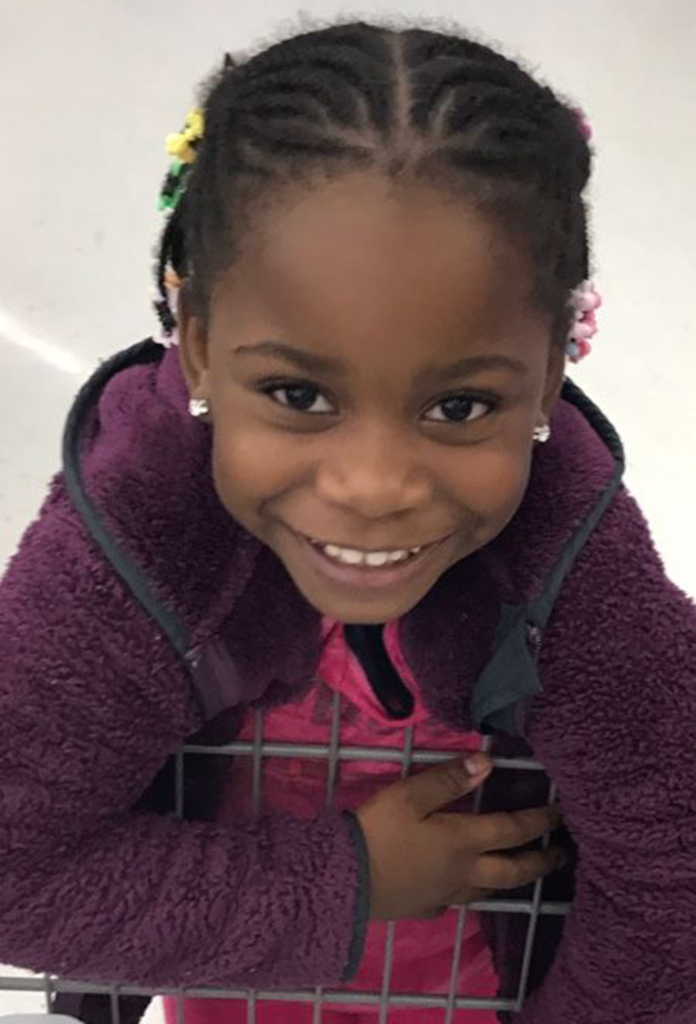 A man taking out the garbage at his Miami apartment complex made a gruesome discovery on Sunday afternoon: A little girl’s body, wrapped in a blanket, had been thrown out with the trash. 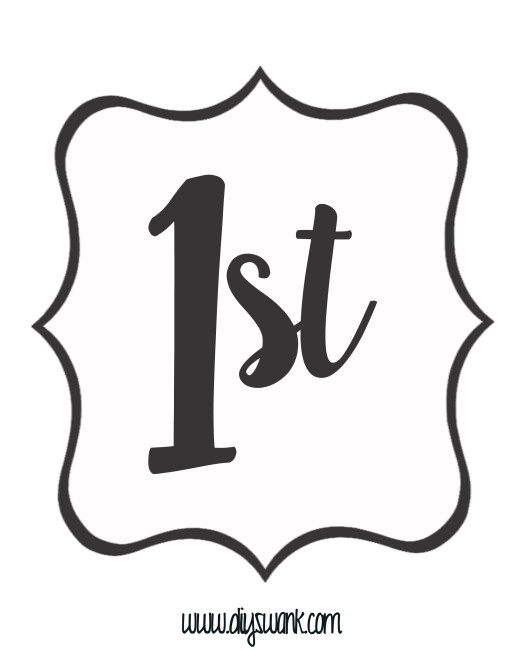 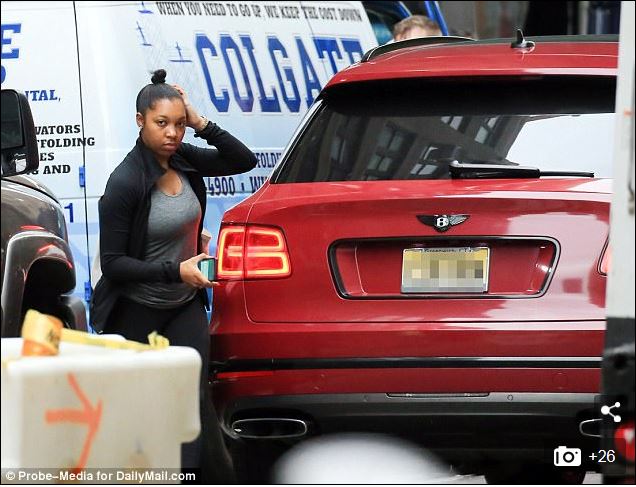 Wendy Williams' husband is still seeing his younger mistress as the 46-year-old was spotted with the massage therapist on Monday, even after his TV host wife defended him and said she was 'standing by her guy', DailyMailTV can exclusively reveal.

WILL SMITH, JADA PINKETT SMITH DID NOT GIVE TYRESE $5 MILLION Tyrese claims Will Smith and Jada Pinkett Smith gave him a whopping $5 million so he could dig himself out of a financial hole from his custody case, but sources directly connected to both Will and Jada say it simply isn't true.