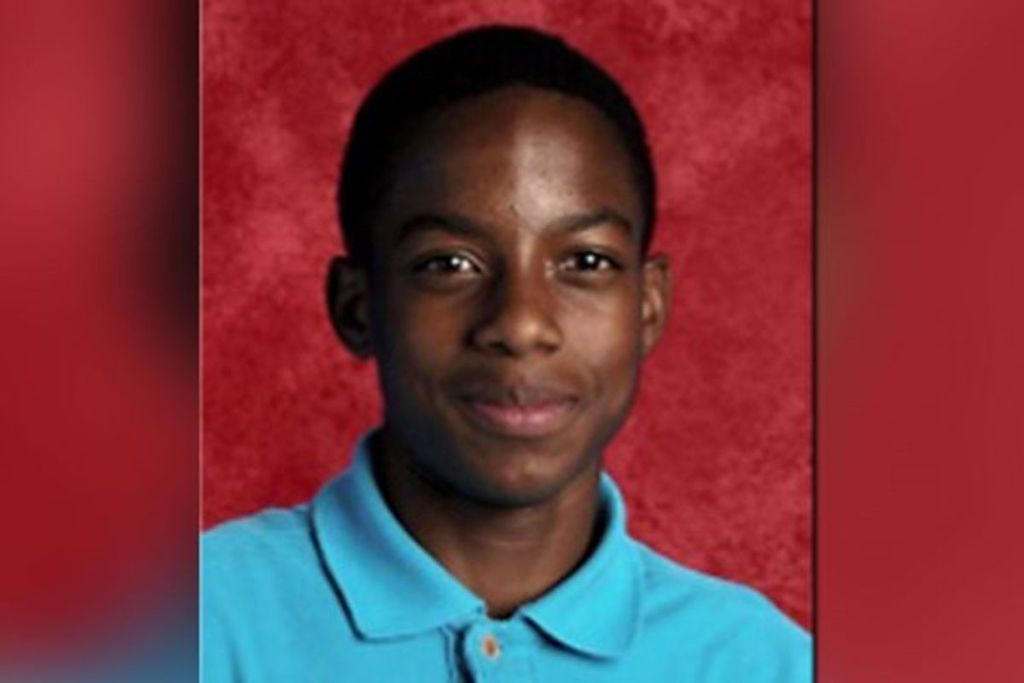 It happened again, this time on a residential street in this working-class Dallas suburb. A police officer shot and killed a black teenager on Saturday night under questionable circumstances, thrusting him, his department and his city onto the national stage.

On Tuesday, the chief of the Balch Springs Police Department announced that he had fired the officer who used a rifle to shoot into a moving vehicle full of teenagers and killed Jordan Edwards, 15, as he was seated in the front passenger seat.

The officer, Roy Oliver, joined the department in July 2011. The police chief, Jonathan Haber, declined to say what policies had been violated, citing Mr. Oliver’s right to appeal the termination. Chief Haber said his decision was based in part on the department’s internal affairs investigation, which has been completed, and the body-camera footage from the two officers at the scene, Mr. Oliver and an unnamed officer.

“You have my assurances that my department will continue to be responsive, transparent and accountable,” Chief Haber said at a news conference early Tuesday evening.

Though the internal affairs inquiry has been completed, a criminal investigation into the shooting is being conducted by two Dallas County agencies, the sheriff’s department and the district attorney’s office. Chief Haber declined to describe Mr. Oliver’s disciplinary record as an officer.

Efforts to reach Mr. Oliver on Tuesday night were unsuccessful.

Responding to the officer’s firing, the Edwards family said in a statement on Tuesday that they were grateful for Chief Haber’s decision, but added that there was “a long road ahead” and called for Mr. Oliver to be arrested on a murder charge. The statement, released by S. Lee Merritt, a lawyer for the family, criticized the department’s treatment of Jordan’s brothers after the shooting.