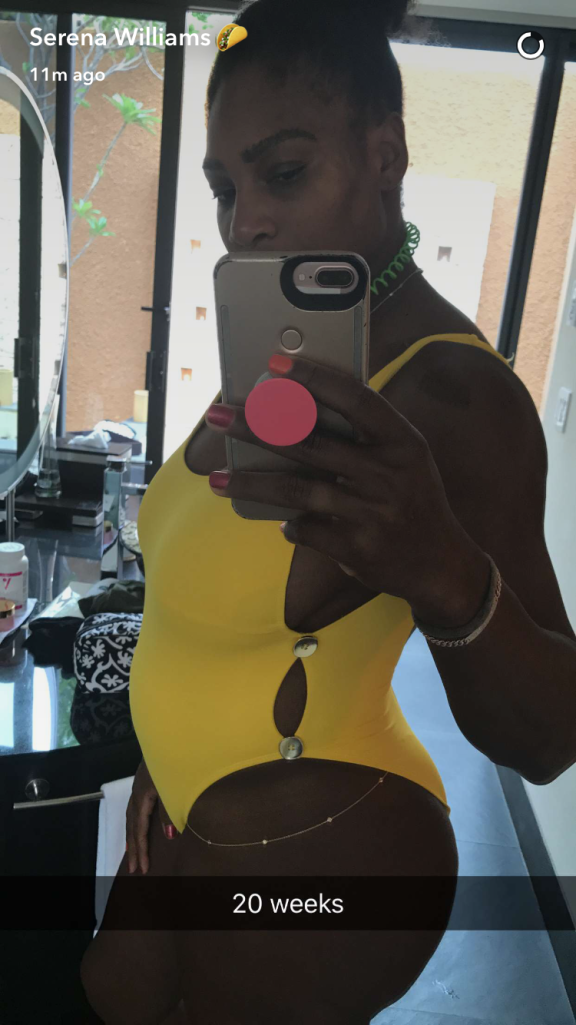 Serena Williams got engaged  to Alexis Ohanian, co-founder of Reddit. Ohanian happens to be white and many are wondering why Serena chose to marry a white man after dating so many Black men.

“When I date someone I never see color,” Serena said, “I date who I have chemistry with, but I must say Alexis has treated me better than any Black man I have dated.”

This child got to be in a trance to say such! (if she said it) I implore her to have a discussion with a white woman about they men.....from what I have been told by white women about they men; they the same as any other nationality DOGS or GOOD period! Silly a@#!

Ain't nobody doing it better than my Nubian men NONE!