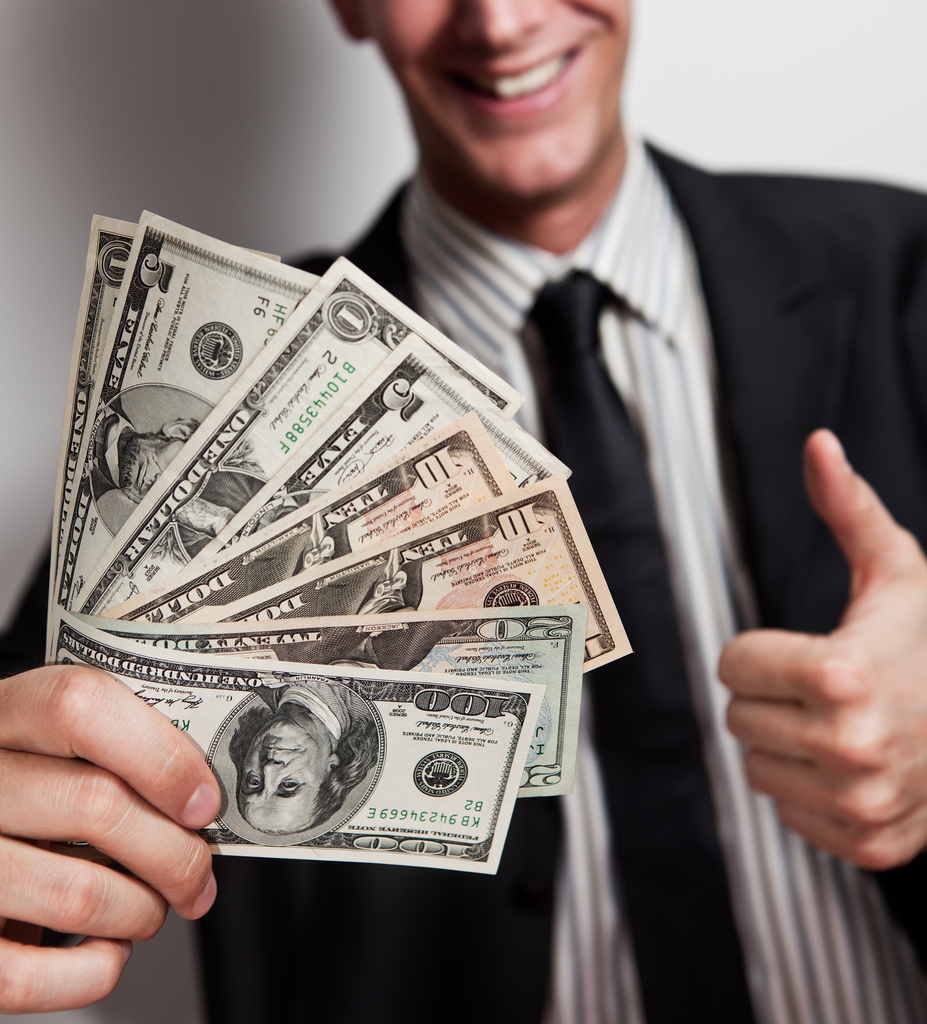 According to new court documents obtained by PEOPLE, Blige, 46, claims her estranged husband Martin “Kendu” Isaacs spent more than $420,000 during their marriage on “travel charges” that involved his girlfriend.

Blige also says that Isaacs refuses to return the Mercedes she leased for him and that he will not fork over possession of her “Grammy and other achievement awards.”

When it comes to their money the “No More Drama” singer says that she was the sole breadwinner and is now responsible for an astronomical amount of debt totalling $10,000,000 dollars.

As we previously reported, Isaacs reportedly requested 100K a month in spousal support to cover his living expenses, including $4,971 towards supporting his children from another relationship, $1,200 for dining-out and $5,708 for his housekeeper. This coming from a man who had infidelity rumors swirling for years.

“I am not responsible for supporting [Martin’s] parents and his children from another relationship which he lists as ongoing monthly expenses,” Blige stated in the court documents.

In a recent interview with Angie Martinez, Blige opened up about the moment she realized her marriage was over—Isaacs got too comfortable “disrespecting her” and she then started to investigate.

“I was getting things here and there, but I didn’t have the full truth,” she explained. “But when I got the full proof, I didn’t have to investigate it, it just showed up.”

Last summer, Blige filed for divorce from Isaacs after 12 years of marriage.