P. Diddy is getting sued!!! 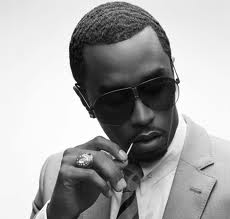 A guy who claims he got hit in the stomach with a microphone during the taping of an episode "Making the Band" back in 2008 is suing Diddy, MTV, and everyone involved with the event that day ... and we mean EVERYONE.
Kevin Faraday claims he was in the crowd at the Hammerstein Ballroom that day when a guy ran on stage between acts, grabbed the mic, and (somehow) hit him in the abdomen with it.

They reached out to MTV and Diddy for comment ... haven't heard back.