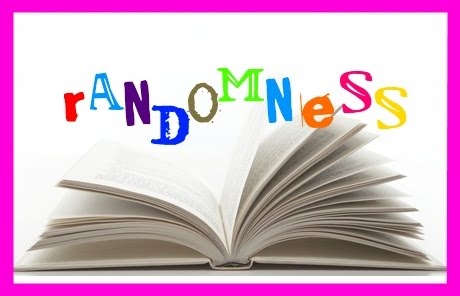 According to a new study, gin may speed up your metabolism.

Researchers found that gin triggers an “after burn” effect that boosts the body’s ability to burn calories for an hour after it is consumed. That’s about how long it takes the liver to process the booze.

The scientists are still trying to figure out exactly why this is happening, but in the meantime, feel free to kick back with a martini – and feel just a little less guilty. (New York Daily News)

A Florida couple recently boarded a Carnival Cruise and received a special welcome for a very unique milestone.

Bernard and Janice Caffary are crazy about cruising, and this latest cruise was their 200th trip with Carnival, which is a record for the cruise line.  The couple boarded the Carnival Liberty and were greeted by special personalized welcome signage inside the terminal and were the guests of honor at a special VIP celebration.

The Caffarys achieved the incredible feat in just 15 years, which works out to about 13 cruises a year. They've spent a total of 878 days at sea and they're not done yet. Carnival says they have already booked their next 30 trips. (USA Today)

YOU ARE PROBABLY TAKING TOO MANY SHOWERS

Even though most people shower once – if not twice – a day, our bodies are actually designed to be washed just once or twice each week.

Researchers admit that this is unusual and understand that people shower each day mostly for “aesthetic reasons.”

But, they have also found that the more you bathe, the weaker your skin gets, which leaves you at a higher risk of an infection.

If you want to maximize your good health, shower once or twice a week, use very little soap, and wash your hands regularly. (Time)

Awe for real? Just the smell surely burns fat for me cause I'm doubled over somebodies toilet! Can't drink messed myself up some years ago not knowing how to drink; drank fast to feel quick effects I guess and without eating! Didn't nobody school me until after the huge mistake! And it was tequila at that! YIKES