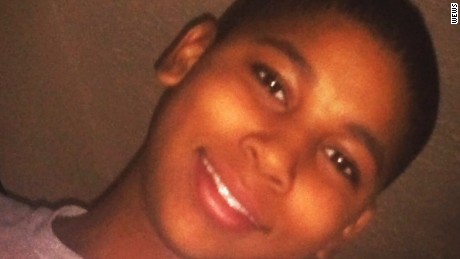 The police officer who fatally shot 12-year-old Tamir Rice in 2014, was hit with a pink slip Tuesday morning. At a news conference, Michael McGrath, the city’s director of public safety, told reporters that Timothy Lehmann was given the boot because he lied on his job application.

“Patrol officer Loehmann had been charged with rule violations concerning his application process to be considered a cadet with the Division of Police — specifically, answers he had provided on his personal history statement,” McGrath said.

Turns out #Roommates, Loehmann was let go from his previous job at ANOTHER police department!

“Loehmann was allowed to resign from the Independence department after six months following a series of incidents where supervisors determined he was unfit to be a police officer.”

“The disciplinary letter cites a letter in Loehmann’s personnel file from Independence that says he was ’emotionally immature and had an inability to emotionally function.’ The letter also cites an emotional breakdown Loehmann had on the gun range in Independence.”

That’s not all though #Roommates, Frank Garmback, the officer driving the patrol car at the time Loehmann fatally shot Rice, was hit with a 10 day suspension because he violated tactical rules relating to how he drove to the scene that day, according to CNN.