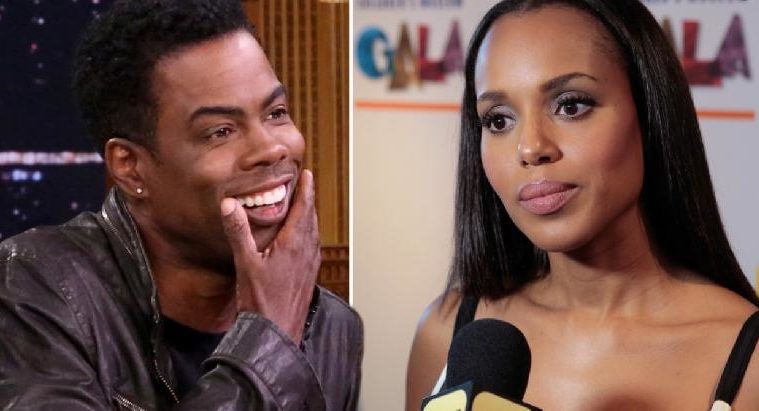 Chris Rock confessed to Rolling Stone that he cheated on his now ex-wife with three women: “One famous, one semi-famous, and one a member of the retail class.”

A source told the New York Post that the famous person is Kerry Washington. Now that's a Scandal.

In the movie, Kerry played the side chick. She’d just ended a three-year engagement to actor David Moscow. When asked about the long-ago affair, he was very tight-lipped, saying "No comment."

One of Rock’s friends maintains he was separated from his wife while filming I Think I Love My Wife.