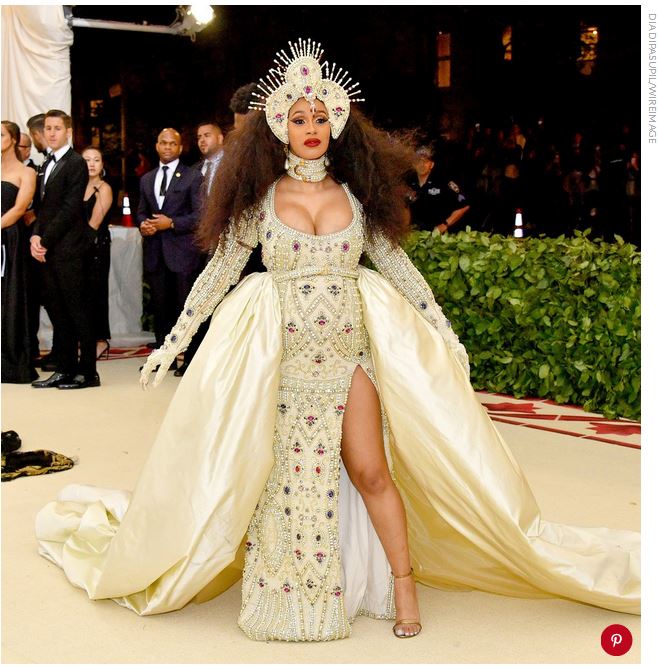 Cardi B‘s first-ever appearance at the Met Gala ended in anything but glamorous circumstances after her entourage was involved in a post-event scuffle with an autograph seeker.

Police confirm to PEOPLE that around 2:15 a.m. local time on Tuesday, a verbal dispute broke out after a fan approached the rapper for an autograph outside the Mark Hotel. The encounter then escalated to a physical altercation between the fan and three members of Cardi B’s entourage.

The suspects fled the scene before officers arrived, and the victim was transported to New York Presbyterian Hospital with minor injuries, police confirmed.

Giovanni Arnold identified himself as the victim to The Blast. He claimed to the outlet that Cardi B’s fiancé, Offset, was the one who told the members of their entourage to “go after” him. Arnold said he was pushed to the ground and beaten.

A video obtained by TMZ reportedly shows the victim being punched and stomped on the ground.

Police are looking to speak to the three entourage members involved in the altercation and are not seeking to interview Cardi B or Offset at this time, according to The Blast.