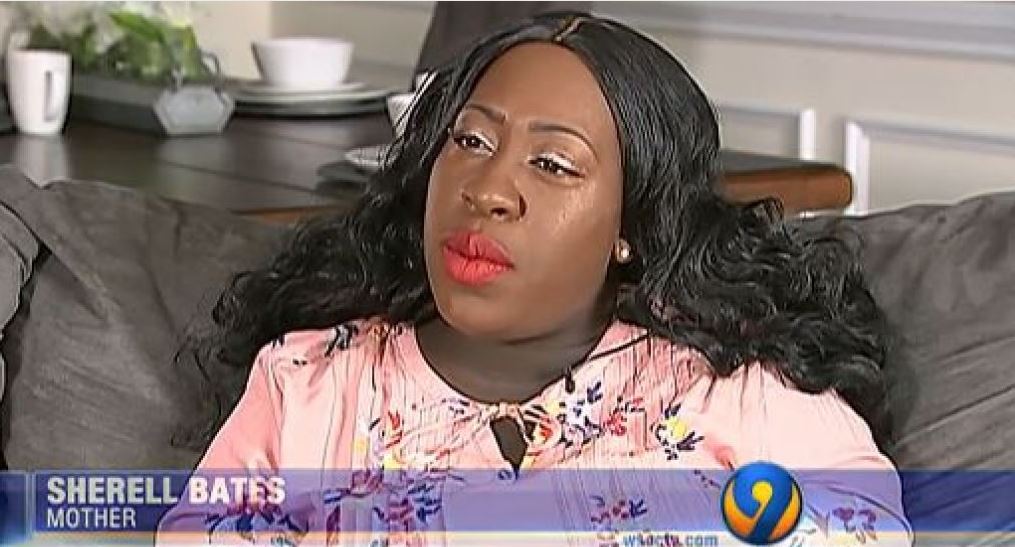 Sherell Bates, of Pineville, is pregnant with twins. On Friday, she was at Staples and checking out when she was approached by a police officer, reported WSOC-TV.

"Mid-transaction, a police officer approached me and insisted he wanted to speak with me,” Bates told WSOC. “He asked what was under my shirt.”

Bates could not believe the officer could not immediately tell she is pregnant.

"Initially, I thought he was joking, so my response was, 'Twins,’” Bates told the local news station. “I'm 34 weeks with twins. I'm having a boy and a girl."

Even though Bates explained she is expecting twins, the officer did not relent.

"At that point, to avoid him asking me again, I actually lifted my shirt just a little bit, just to expose my belly, so he could see that I'm just a regular pregnant person buying school supplies,” Bates said.

According to the Pineville Police Department, the officer was initially asked to approach Bate by a Staples manager because they believed the mother was “concealing merchandise.”

"When I confronted her (the manager) about what happened, she admitted that, 'In the past, we've had a lot of people putting school supplies or merchandise in their clothes and hiding, so I asked the officer to reach out to you,’” Bates told WSOC.

"Yesterday at our Pineville location, while a customer was shopping, a manager mistakenly thought they were possibly shoplifting and asked a police officer that happened to be in the store to talk with the customer.

"After a quick conversation, the issue was resolved, the manager apologized to the customer and refunded their transaction due to the inconvenience. At Staples, we want all customers to feel welcome in our store, and work with our store associates to try and foster an inclusive culture. As an organization, we would like to apologize to the customer if that was not the case in this instance."

"You pretty much jumped the gun without any type of evidence, except my stomach is large,” Bates told WSOC. “That’s not fair. No mom should have to go through that."