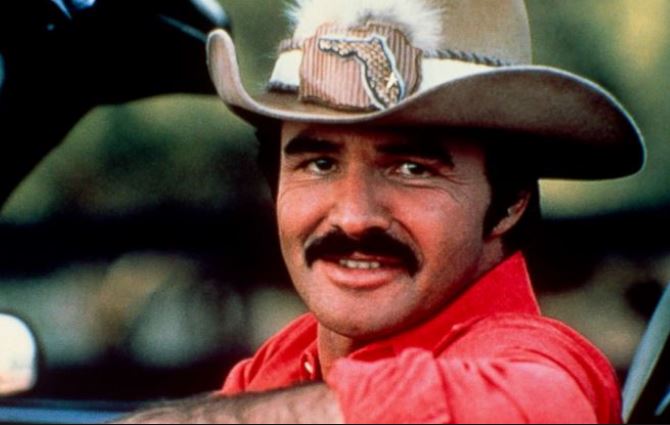 The Georgia native, whose easy-going charms and handsome looks drew prominent roles in films such as "Smokey and the Bandit" and "Boogie Nights," suffered a cardiac arrest, Eisner said.

An iconic Hollywood sex symbol in front of the camera, Reynolds also tried his directorial hand behind it, and later earned a reputation for philanthropy after founding the Burt Reynolds Institute for Film & Theatre in his home state of Florida.

His roles over the years ranged and pivoted from Southern heartthrob to tough guy to comedy, notably for his role as Rep. David Dilbeck in the 1996 film "Striptease," which flopped at the box office but earned him widespread praise for his comedic prowess.