Is 50 Cent getting into the horse racing game? The Queens-bred rapper is set to host a Derby Eve Party in Louisville in honor of the Kentucky Derby on May 6th.

There’s rumors of yet another baby mama in Chief Keef’s life. While it hasn’t been independently verified, there’s definitely a woman posting all over Instagram claiming to be the mother of his kid and saying that he refuses to pay child support.

When Snoop Dogg learned that his favorite West Coast grub spot, Roscoe’s Chicken N Waffles, had filed for bankruptcy and could be shutting down, he started trying to think up a plan. He told TMZ he might want to buy the famous chicken chain, though a name change might be in order if he takes over.

GUESS WHO: Rumor has it this rapper's grill came out during one of his performances in Jacksonville, FL over the weekend, revealing the fact that he has a few missing teeth. Before his four front teeth fell out, most fans didn't realize the gold-grilled rapper often wears dentures. Can you guess who? The answer is... 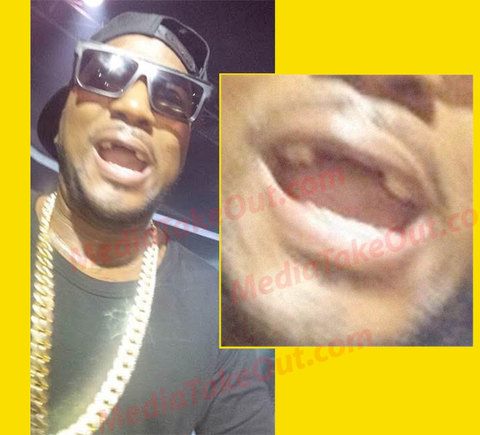