NFL Cornerback - Antonio Cromartie is Expecting His Third Child Since His Vasectomy!!! 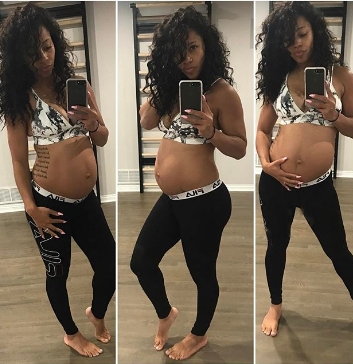 But here's the thing: It'll also be his third child since he had a VASECTOMY! Terricka gave birth to twins last May, who were conceived AFTER he had the seeds removed from his grapes.

And now there's this one, who's reportedly due in 15 weeks.

There are a few ways this can happen. When a man gets a vasectomy, he's supposed to keep using birth control for three months, before doctors can confirm he has a "zero sperm count."

Maybe Antonio never got that confirmation. Although, even with a zero count, there's still a one in 2,000 chance of pregnancy.

There can also be something called "recanalization", where holes can develop in the blocked or tied-off tube, allowing fluids to get through. (For the Win)