Judge dismisses Chris Brown hit and run. Chris said the DA was out to get him--and the judge agreed! 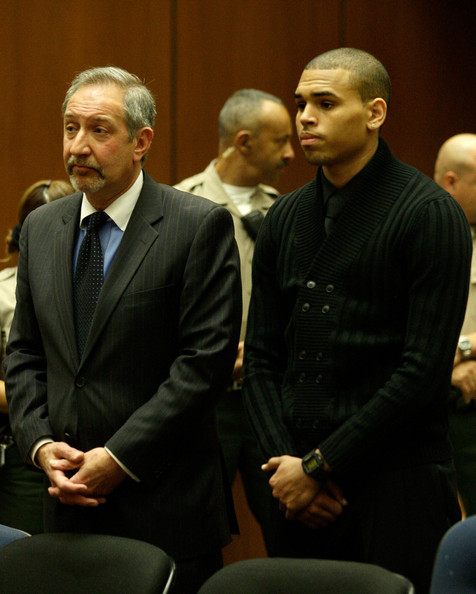 An L.A. judge has dismissed the hit-and-run case against Chris Brown.

According to TMZ, the victim in the accident has worked things out with the singer and doesn't want any money for damages.  The L.A. City Attorney wanted the case to go to trail, calling Brown allegedly "aggressive" towards the victim immediately following the accident, calling her a "bitch."

Brown's attorney Mark Geragos told TMZ, "The case never should have been filed in the first place. It's unfortunate he was being prosecuted for who he is rather than what he's done."