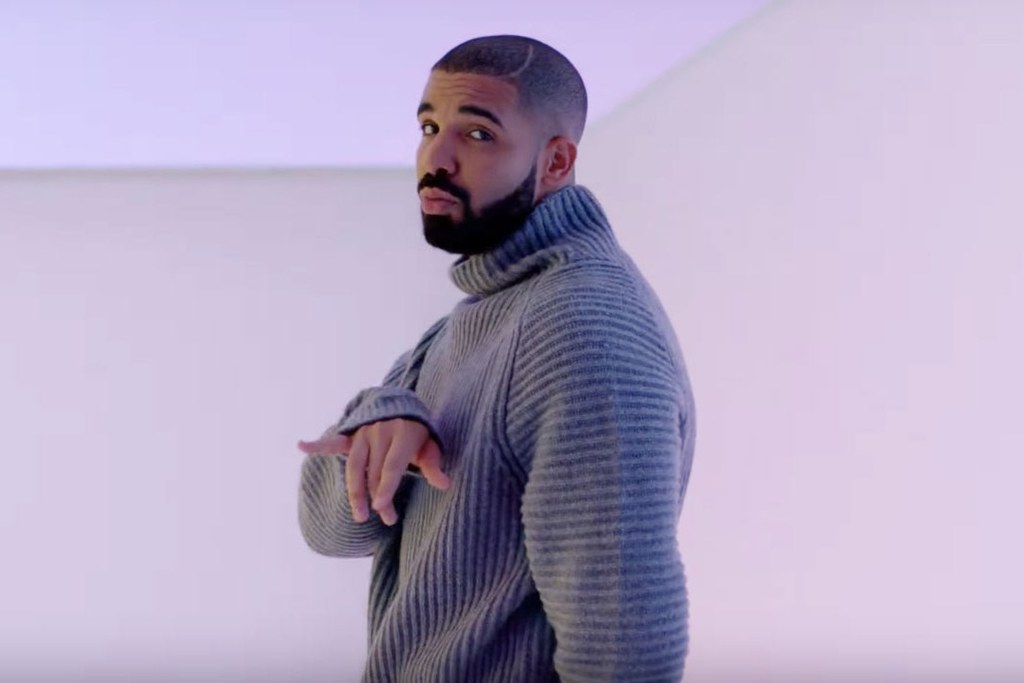 Drake stole the show at the 2017 Billboard Music Awards in more ways than one, taking home 13 honors, surpassing Adele's mark as the artist with the most BBMA wins in one night, delivering a fiery performance in the middle of the famous Bellagio fountain and, maybe, getting himself a date after hitting on co-host Vanessa Hudgens during his acceptance speech for winning Top Billboard 200 Album for Views.

By then, Drake had already racked up 12 BBMAs -- 10 in the pre-telecast categories, and one earlier in the show for Top Male Artist -- on his way to a record-breaking 13 victories, which he achieved with the evening's final honor, Top Artist, to overtake Adele's previous record of 12 in 2012. It's an impressive number for an artist who utterly dominated 2016, shattering streaming records over and over again with the success of his album Views and its monster single "One Dance" featuring WizKid and Kyla.

"Life is like toilet paper," he said while accepting his final award. "Either you're on a roll, or taking sh-t from assholes."