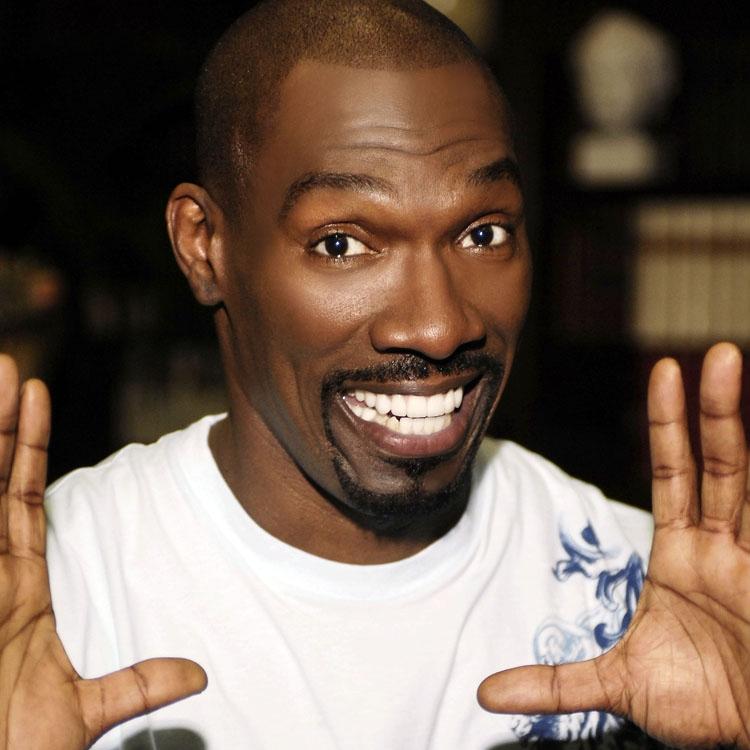 Charlie Murphy, Eddie's older brother, and a very successful and popular stand-up comedian in his own right has died ... TMZ has learned.

According to Charlie's manager, he died from leukemia Wednesday morning in a NYC hospital. He'd been going undergoing chemotherapy. Family members tell us they're absolutely shocked because they thought he was getting better.

We're told the family would call him frequently, and he'd even joke they were calling too much.

Charlie famously co-starred on "Chappelle's Show" in some of Dave's most memorable skits ... including the nights Charlie partied with Rick James and Prince.

Charlie also co-wrote some of Eddie Murphy's movies, like "Norbit" and "Vampire in Brooklyn." He co-starred in "Are We There Yet?," "The Boondocks" and "Black Jesus."

He recently toured with Cedric the Entertainer, Eddie Griffin, George Lopez and D.L. Hughley on "The Comedy Get Down."

Charlie's wife, Tisha Taylor Murphy, died in 2009 from cervical cancer. They had 2 children, and he had another from a previous relationship.