CARMELO AND LA LA: Melo Knocked Someone Up? (Alleged Pics of the other Woman) 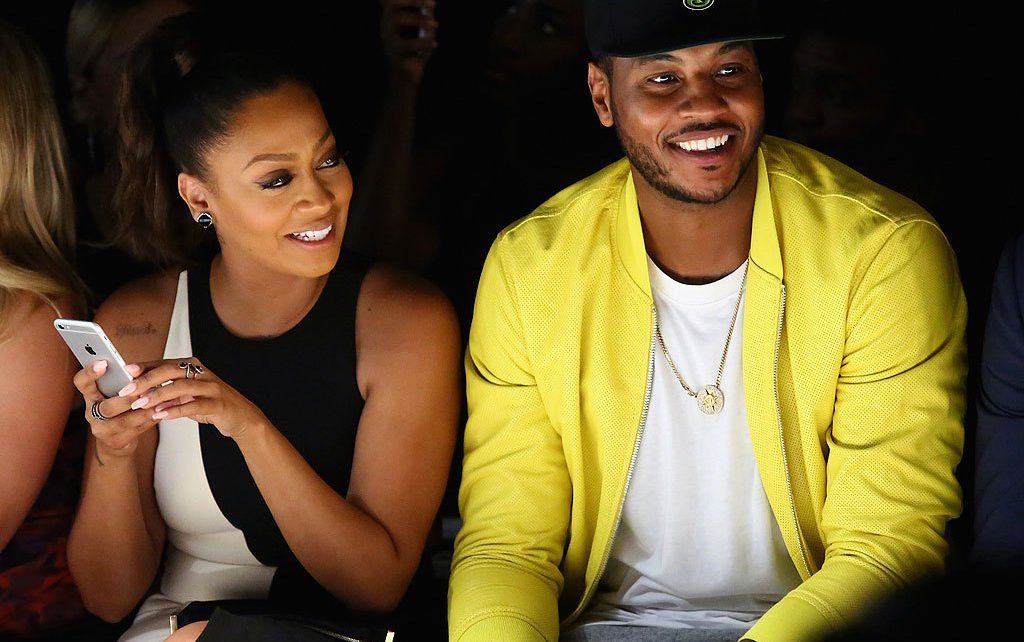 We hear La La Anthony has a good reason for separating from her baller husband Carmelo Anthony -- he reportedly knocked someone up.

According to TMZ, a dancer at a New York gentlemen's club is six months pregnant with the Knicks star's baby. She's apparently looking for Melo to kick in for medical and child-care expenses.

Sources tell the site that the marriage had been on the rocks for a while, but this might have been the final straw.

Here's a Pic of the Alleged Homewrecker Courtesy of Fameolous