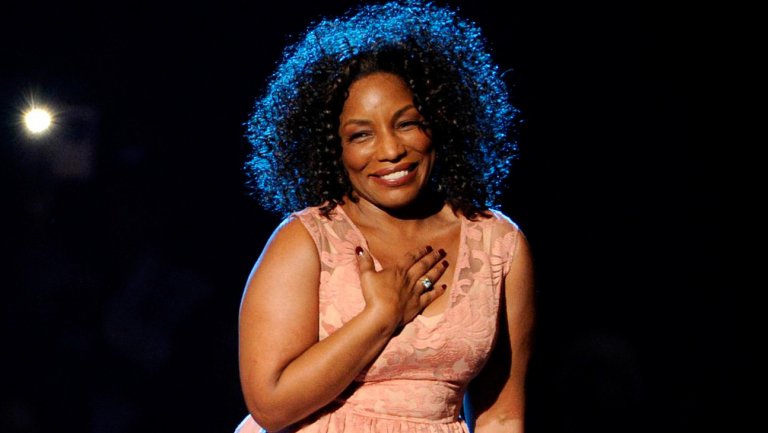 Hell hath no fury like a FED UP auntie who, in this case, is living legend Stephanie Mills who DRAGGED Sam Smith to the darkest corner of Blue-Eyed Soul Hell after he was caught on camera admitting he isn’t really a Michael Jackson fan in a world-pausing moment that blew up the internet.

@iamstephaniemills @Samsmithworld Don’t come for MICHAEL JACKSON when you wish you have sold as many records and you wish you were the King of Pop like he was. I’m so tired of you people studying our music, and studying our artist and claiming that you don’t like our music. Go sit your 1 HIT WONDER ass down and learn how to finish a tour. When you can sell as many records as the king of Pop, Michael Jackson then maybe you can say something. So I say to you Mr. Smith have several seats and come for me if you want to!

Mills is being honored this Thursday at the Black Music Honors. Definitely going to ask her about this!