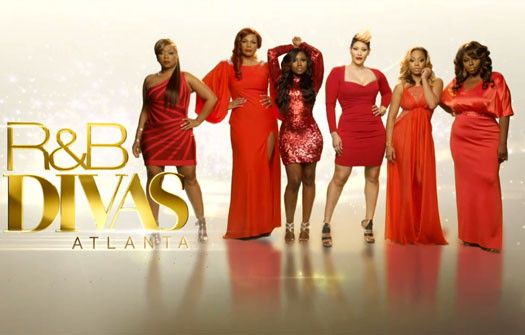 Angie Stone is speaking out--via her publicist--on why she quit R&B Divas: Atlanta. Speculation has surfaced that the singer stormed off the set of last week's reunion show because she was upset that her boyfriend-manager Ashanti Gravemight have had an affair with a show staffer -- something that Stone's publicist Kali Bowyer doesn't exactly deny. “[Angie Stone] walked away from the reality TV show R&B Divas: Atlanta due to the lack of professionalism on behalf of production crew and she did not want to associate herself with that type of behavior and tricks of the trade," Bower tells Rumor Fix. "She was to be the voice of reason brought on under false pretenses and after speaking and consulting with pastor and church, it was not something she choose to allow in her life.” 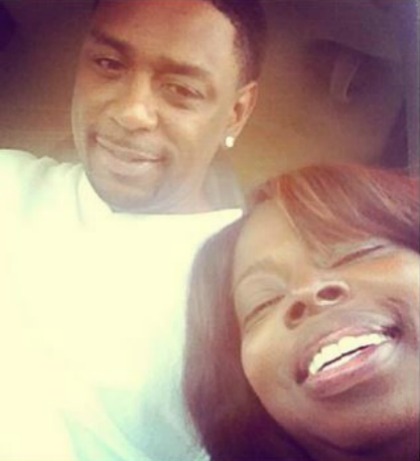 While Stone hasn't addressed the Grave situation directly, MadameNoire reports that she has fired him as her manager and replaced him with Wacka Flocka's mother and ATL power brooker Deb Antney.

Phil Thornton, executive producer of R&B Divas Atlanta, confirms in a statement toMadamNoire that Stone has indeed left the show, but doesn't specify why. “We had 2 great seasons of R&B Divas: Atlanta with Angie Stone. All good things must come to an end. I truly wish her the best with her future endeavors. God Bless,” says Thorton.

The Angles: How can you do a Divas reality show under "false pretenses"? That's like claiming your Twitter account was hacked...There needs to be a term for guys who date female reality show stars as a way to get famous. Seems like Angie quit that show every other week....