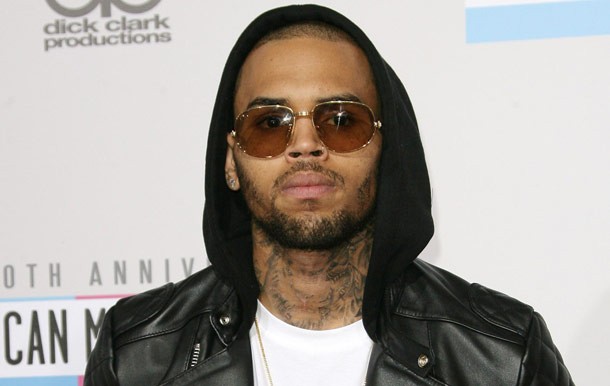 Chris Brown has a major legal headache -- he was arrested early Sunday morning in Washington, DC for felony assault, for allegedly attacking a fan.

Two men photo-bombed Chris and a couple of women when they were posing for a picture outside the W Hotel in DC. Chris was OK with the gals, but when the guys ran up to get in the frame, he reportedly said, "I'm not into this gay [ish], I'm into boxing." He then punched the alleged victim, breaking the man's nose.

Breezy's camp has a different version of events, saying the man was trying to get onto his tour bus, not just into the picture, and that Chris was simply trying to stop a trespass.

Chris is stuck in jail until Monday morning, because courts aren't open on Sunday and he can't post bail