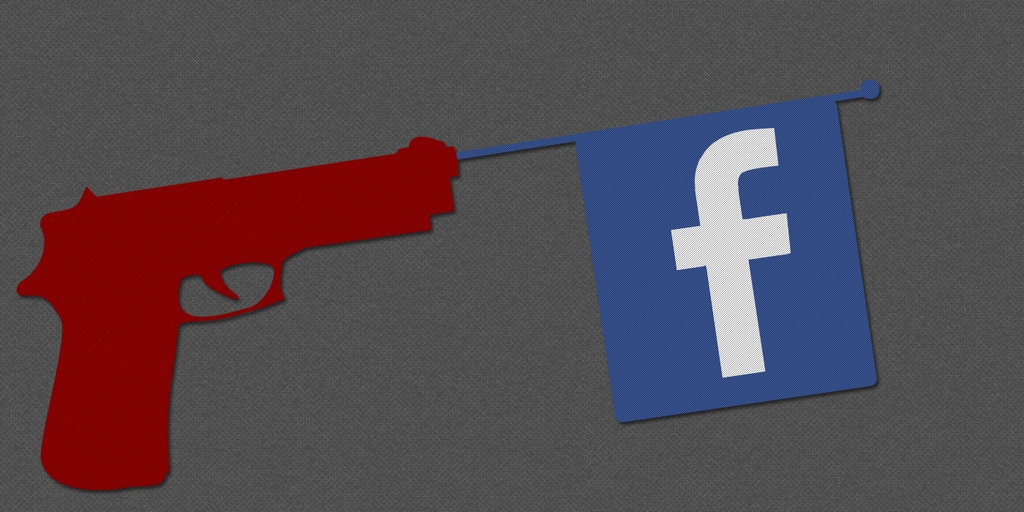 Teen Commits Suicide After Parents Ban Facebook:
A teenaged college girl committed suicide after her parents restricted her use of her mobile phone and social networking sites like Facebook, police said Thursday.
The incident occurred late Wednesday night after 17-year-old Aishwarya S. Dahiwal had an argument with her parents over using Facebook on her computer.
According to investigating officer G. H. Lemgude of Nanalpeth police station in Parbhani, around 500 km east of Mumbai, Aishwarya’s parents had objected several times to her using social networking sites and chatting long over the mobile phone.
“Like all parents, their intentions were only to ensure that the girl did not go astray. They advised her to concentrate on her technical studies and stay away from long mobile chats and social networking sites,” Lemgude told IANS.
After the argument Wednesday night, Aishwarya went to her room, penned a suicide note and hanged herself.
In the note, Aishwarya reportedly wrote that she had been constantly prevented from using Facebook by her parents.
“Is Facebook so bad? I cannot stay in a home with such restrictions as I can’t live without Facebook,” her suicide note said.
The Dahiwal family, comprising jeweller Sunil Dahiwal, his wife and two sons are in a state of shock.